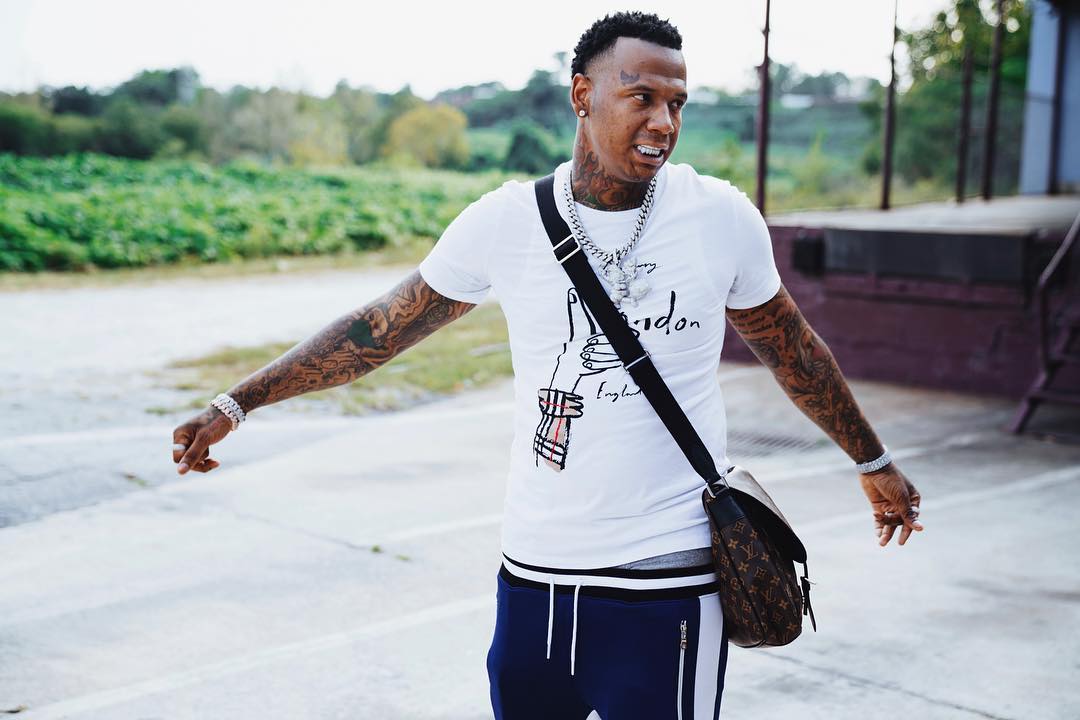 Moneybagg Yo released his new project Federal 3x back in August and the push for the album has been heavy thus far. Despite still being in album cycle, Moneybagg shares a new song for his fans titled ‘Stand Down’. This song sounds like it could have fit on the album, although it is only 2:05 long.

Stream ‘Stand Down’ below.