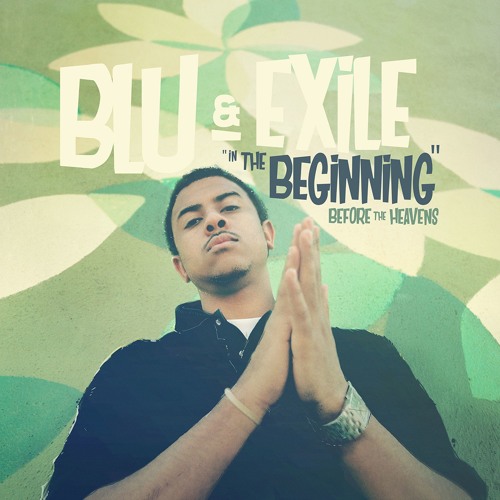 On October 20th, one of hip hop’s greatest teams Blu & Exile will return with a new project titled In The Beginning: Before The Heavens. Not to dampen any spirits but as that title does indeed suggest, these are all songs from the Below The Heavens sessions that didn’t quite make the cut for the album. There was truly something magical in the air because they truly made a classic album and based on “Constellations” and now “Back To Basics”, even the leftovers are classic. Take a listen to the new track “Back To Basics” below and head here to pre-order the album. There’s a lot in store for us as the album spans 14 tracks and includes features from Aloe Blacc, Co$$, Blame One and more.