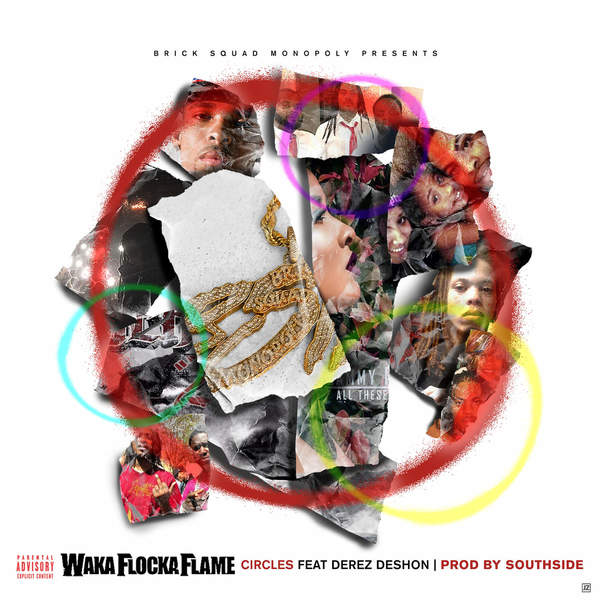 Waka Flocka Flame has been through some label drama over the past few years and he hasn’t released a new single through his label Atlantic Records since 2015. It appears as if his deal is now done, as Waka just shared two new singles from his Brick Squad Monopoly Music label in partnership with Entertainment One. The first single is ‘Circles’ featuring the red hot Rich Gang member Derez Deshon. With Southside on the beat, you already know this hits.