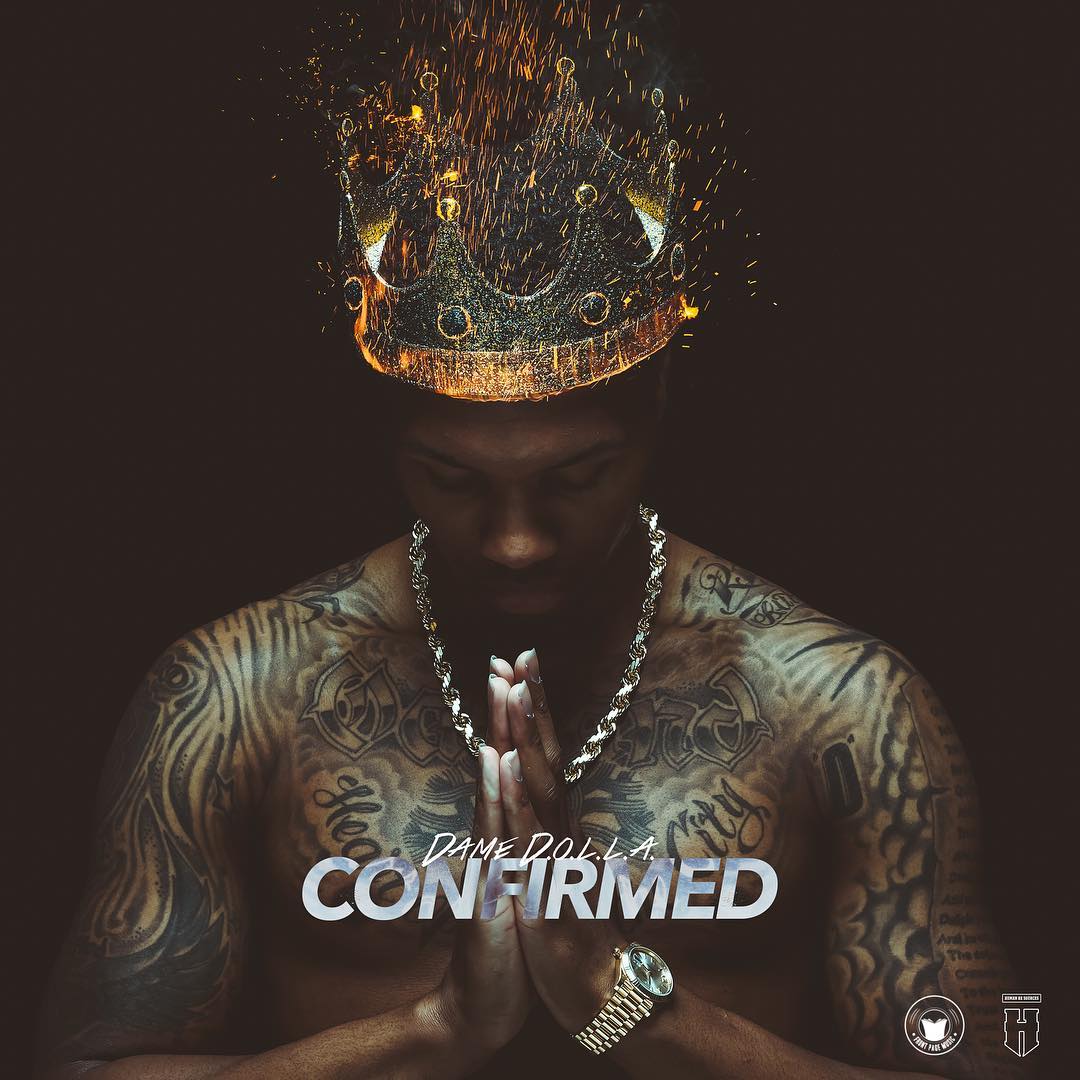 NBA star Damian Lillard is getting ready for the start of the NBA season in less than two weeks but he’s got something for us before that. After recording all summer, Dame DOLLA‘s new album CONFIRMED is out now for download & streaming.

Last October, Dame released his debut album The Letter O, which featured guests like Lil Wayne, Raphael Saadiq, Adrian Marcel, Marsha Ambrosius, Jamie Foxx, & others. This album boosts some more big name guests, with Lil Wayne, 2 Chainz, Nick Grant, BJ The Chicago Kid, Verse Simmonds, & others making appearances. The lead single ‘Run It Up’ featuring Lil Wayne is already performing well, so don’t be surprised if this album does some solid numbers. Dame has proven he can spit, so definitely do not overlook this joint.