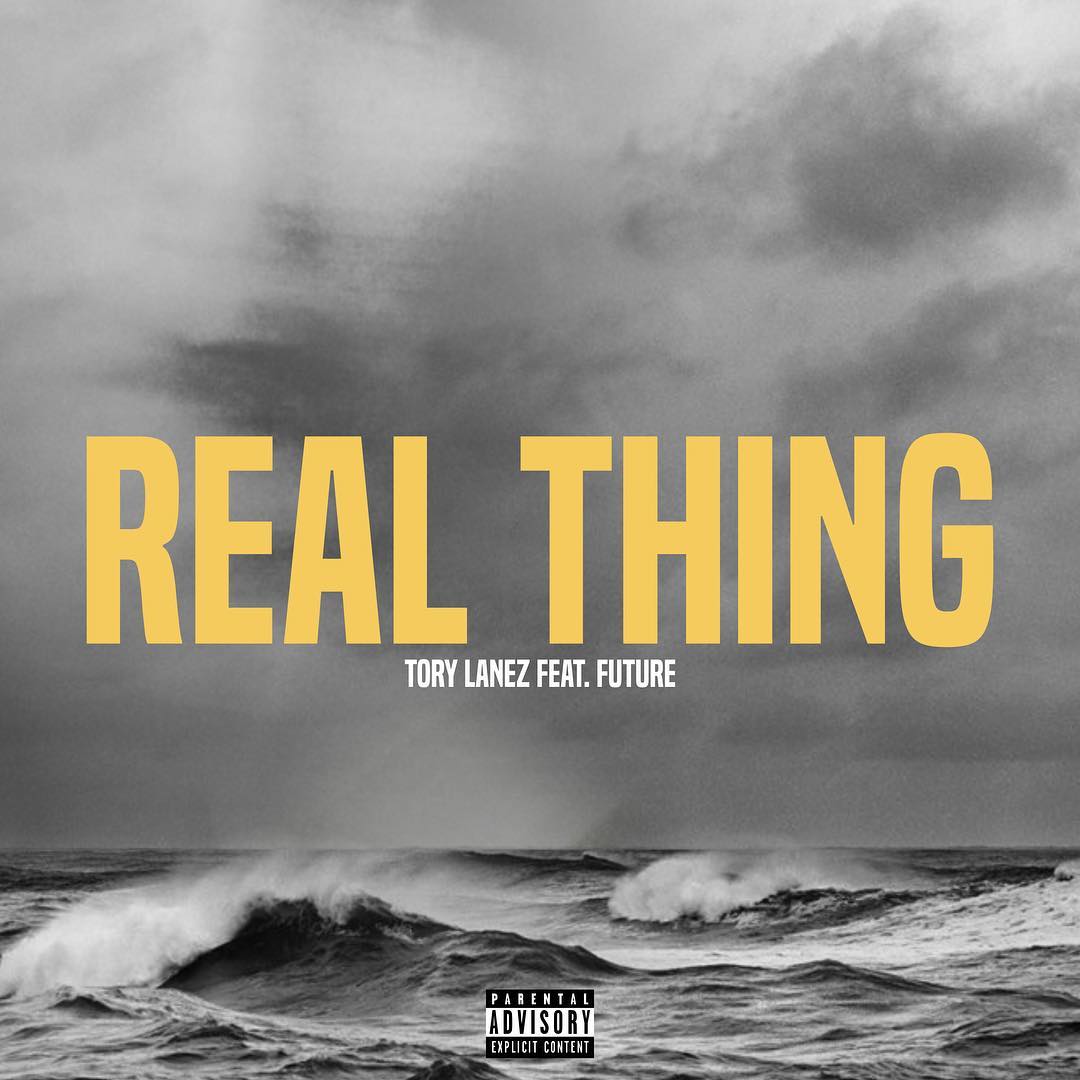 Tory Lanez is officially back. After aggressively touring and dropping a boatload of new free music following the release of his debut album I Told You last August, Tory has dropped two singles the last two weeks and he’s back with his third tonight. ‘Real Thing’ featuring Future is yet another strong effort from Tory’s forthcoming album Memories Don’t Die. Tory’s shooting 100% from the field right now, there is no denying that.