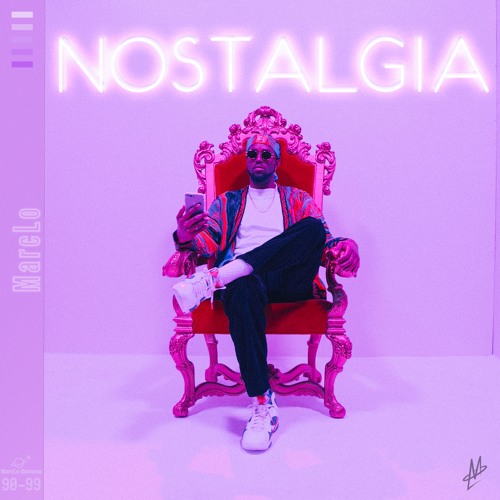 We’ve been covering a large number of MarcLo‘s singles over the past few months and that has come full circle with his Nostalgia EP. The seven track set really has a dope 90s feel to it with an occasional hint of modern elements. While nearly half of the EP was previously released, the track’s finisher ‘Back2MyStudio’ is a clear standout on here. The producer/songwriter is really coming into his own as a solo artist and this EP is evidence of that.