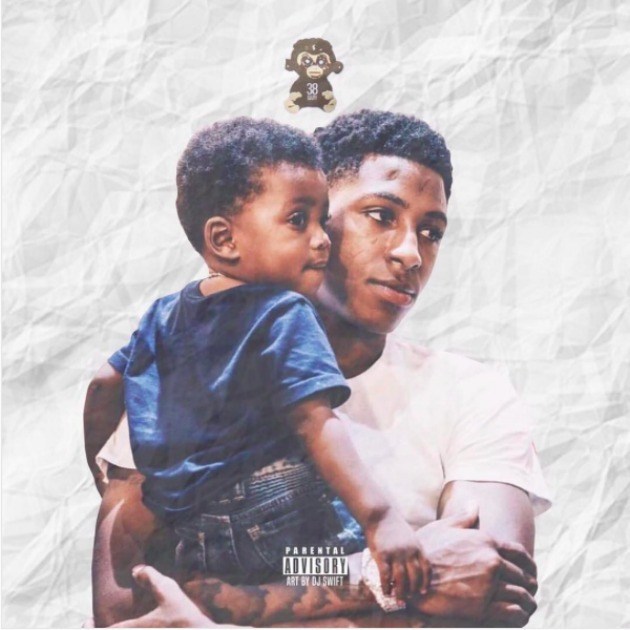 YoungBoy Never Broke Again‘s new EP Ain’t Too Long is now available for download & streaming. The talented artist had previously announced a mixtape Broken Hearted that was going to release in September but that date came and went with no project. Earlier this week, Ain’t Too Long was announced and surprisingly, the eight track set was actually released.