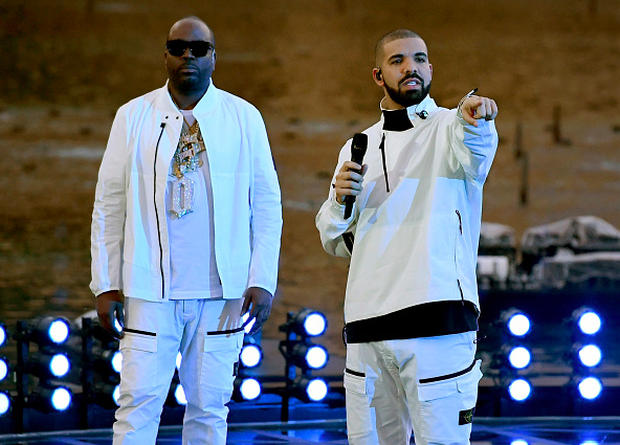 OVO Sound Radio doesn’t hold the same weight when Drake‘s not dropping music but the OVO guys have really been delivering on the last few episodes whether you’ve paid attention or not. Episode #53 premiered this weekend and it featured a couple new songs from Drake‘s bodyguard turned rapper Baka Not Nice. Baka’s seen big success in his single “Live Up To My Name” so there’s definitely some hype around OVO’s latest signing. Check out the pair of new track below, “I Am Who I Am” which was produced by Murda Beatz and Vinylz and “Money In The Bank”.