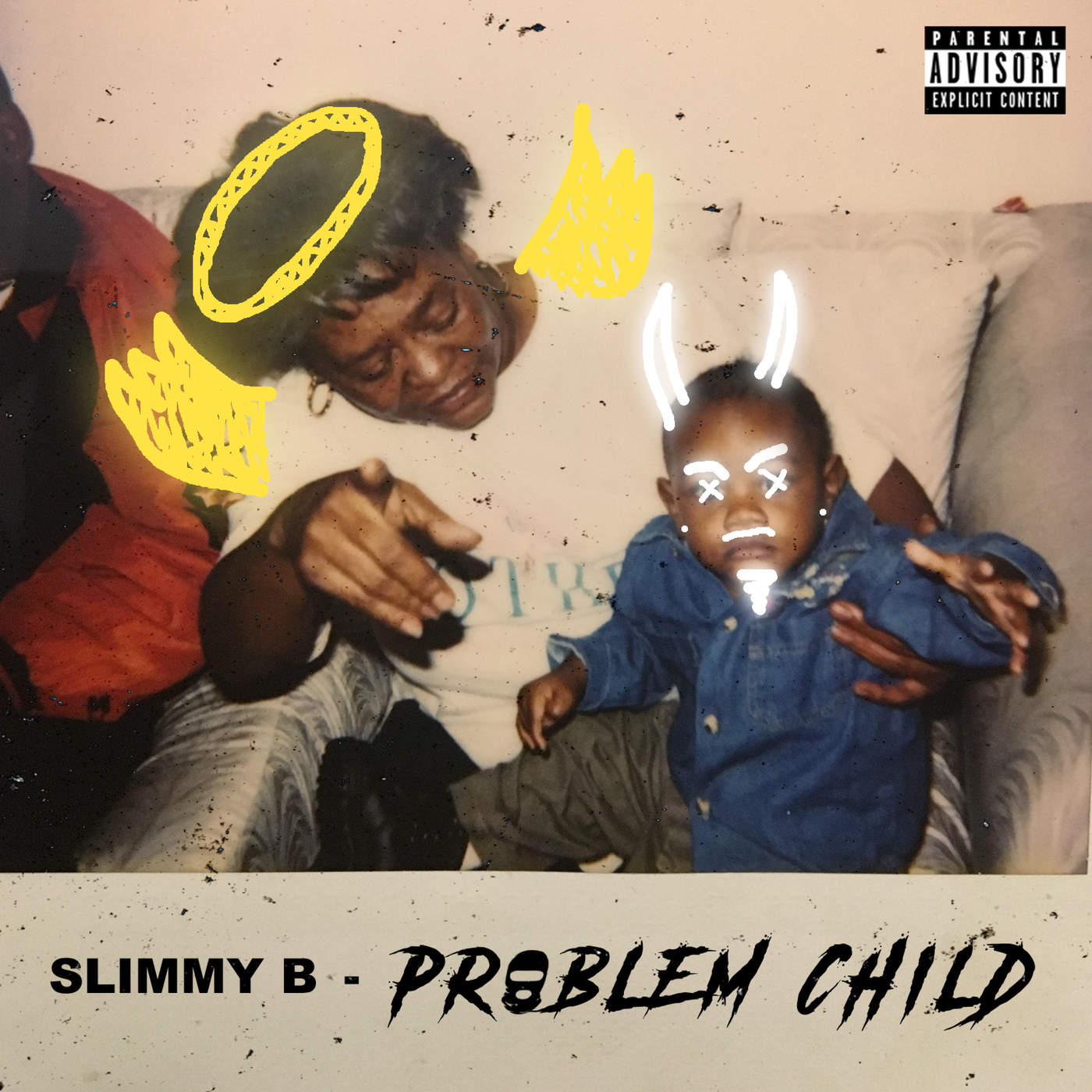 Let’s keep it 100: if you aren’t hip to SOB x RBE yet, you’re out of touch. The four member group from the Bay Area have taken the West Coast by storm with their debut self-titled project. Thus far, Yhung T.O. & DaBoii have released solo projects this year and today Slimmy B joins that group.

The 16 song set boosts features from Yhung T.O., Mistah F.A.B., Ma Da Pilot, Mozzy, & Lil Yee. This is a must listen for Bay Area fans and those trying to get into the scene.