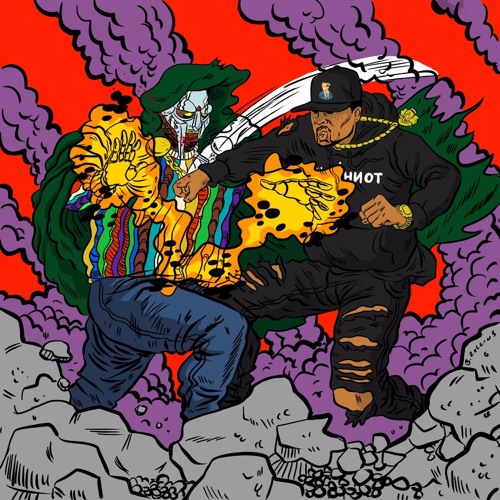 DOOM recently cancelled his Missing Notebook Rhymes series with Adult Swim midway thru. It’s something that felt like a publicity stunt but who really knows, there’s truly no telling what the masked man will do next. In addition to that, he’d also put out in the world that he and Westside Gunn are a group and presumably, they’ve got a project coming. We got “Gorilla Monsoon” a few weeks ago and now the two just dropped this one “2STINGS”, so I really don’t think they’re bluffing with this one. Check out the filthy, gritty new Alchemist produced track down below.