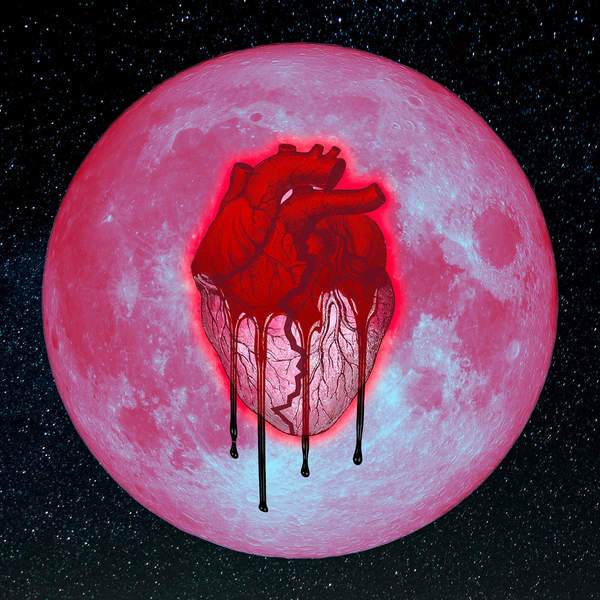 On Halloween (October 31), Chris Brown is releasing his new album Heartbreak on a Full Moon. Breezy had previously revealed that the album was a double album consisting of 40 songs. Well, the official number is actually 45 songs. That’s a whole lot of tracks. Some of his previously released singles like ‘Grass Ain’t Greener’, ‘Party’, ‘Privacy’, ‘Pills & Automobiles’, & ‘Questions’ are set to appear on the set.

Today, another new single from the album was released titled ‘High End’. The track features Future & Young Thug and this is definitely further up the trap Breezy lane then the R&B that we all love.