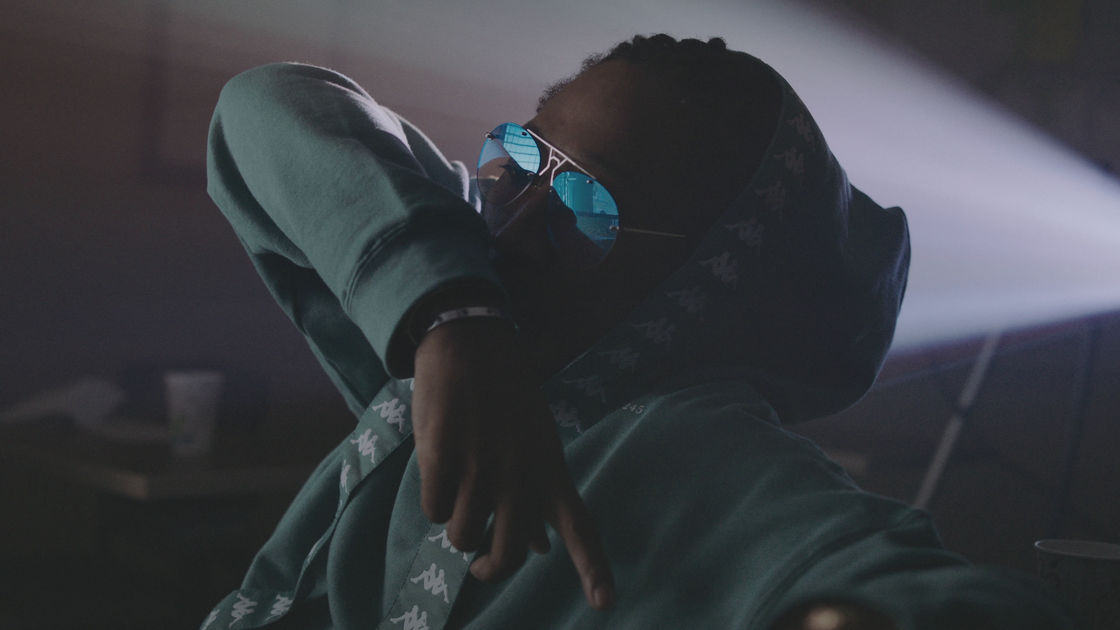 ‘Feds Did A Sweep’ was an easy standout from Future‘s self-titled album that dropped at the top of the year. After that historic release alongside HNDRXX, the promotional campaign has been top notch, as both albums have picked up RIAA certifications to date. Today, Future shares a ten minute music video for ‘Feds Did A Sweep’.

Watch the music video for ‘Feds Did A Sweep’ below. The video is an Apple Music exclusive, so if you aren’t a subscriber yet, get a free three month trial here. This will likely be available for viewing on YouTube in about a month (or more).