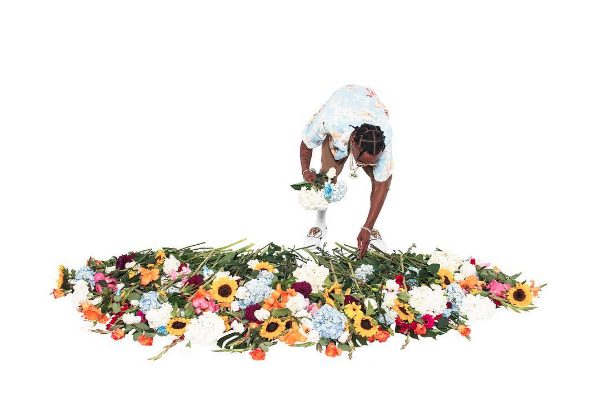 Next week San Diego’s Rob $tone will release his proper debut album Don’t Wait For It. Track number 2 on the record is “Little Piggy” featuring one third of the Flatbush Zombies, Meechy Darko and not to mention, it’s produced by Zaytoven. Take a listen to the track below and also take a look at the entire tracklist. The album drops October 20th.

Don't Wait For It by Rob $tone. October 20, 2017. ? Thank you to everyone that has helped along the way ! This project gonna go crazy.