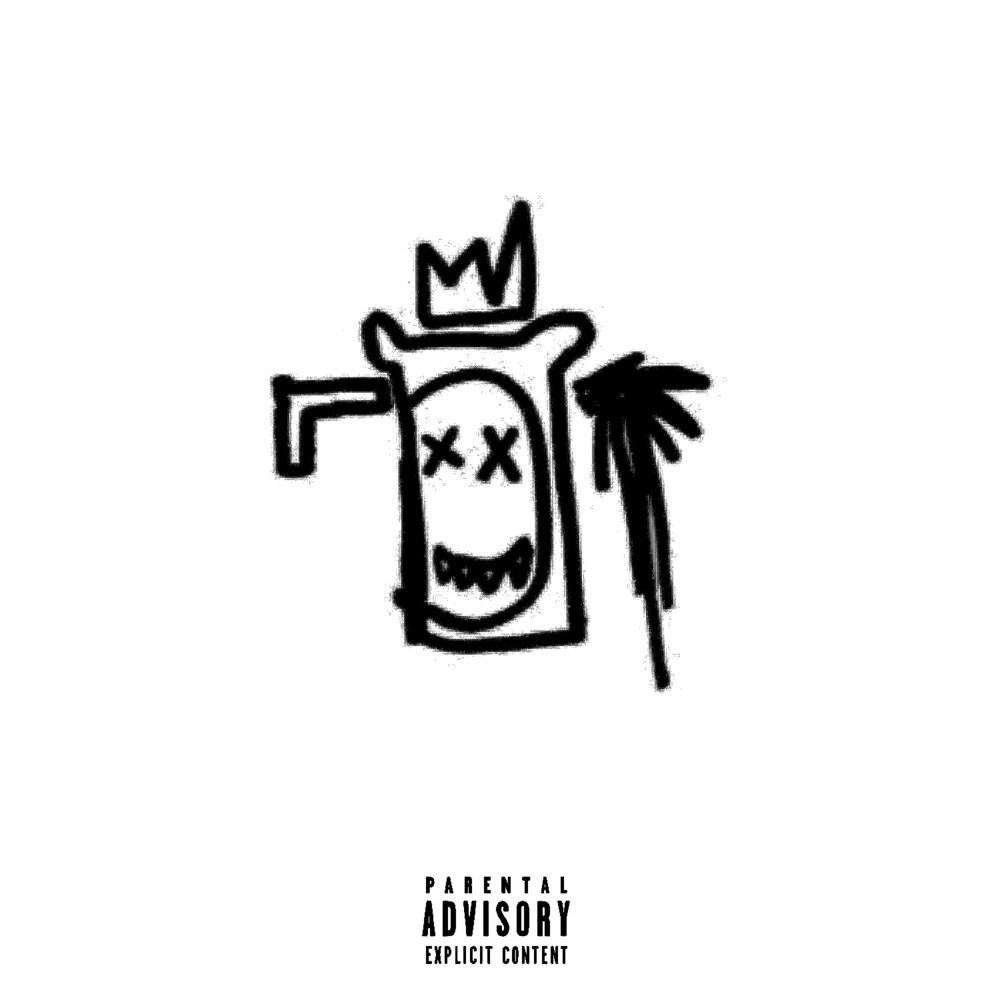 Lou The Human has become one of rap’s most talked about youngsters. He has a witty, say anything spirit and he really comes off similarly to rappers like Earl Sweatshirt and Redman. He’s an enigmatic rap voice from a generation that isn’t too keen on the actual art of rapping. Lou The Human truly makes the bars the focal point, keeping us gripped to every word that comes out of his twisted mind.

The Staten Island kid just released his debut album Humaniac with no warning. The album’s 10 tracks deep with no features, so it’s sure to be a bar bonanza. Tune in below!