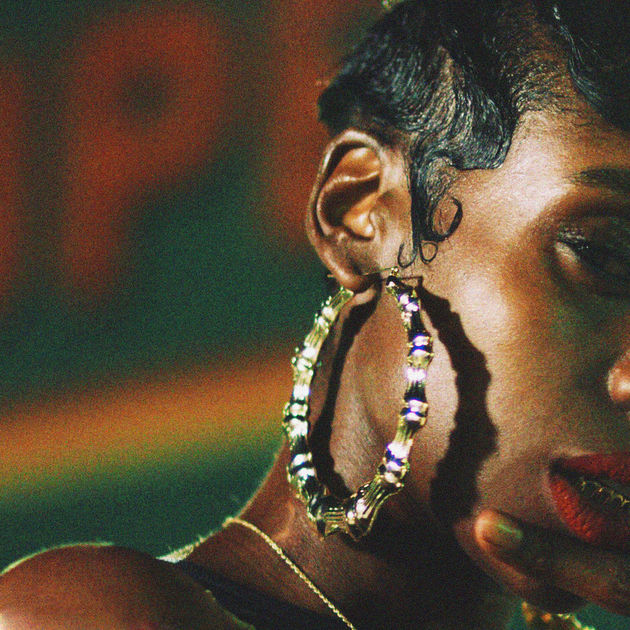 Man!! OverDoz has delivered nothing but quality over the years but the release of their debut album 2008 is still in limbo. We haven’t heard from the group since the Spring of 2015 but that changes today as they share their new single ‘District’. It sounds like they took no time off, as ‘District’ is a really unique effort that we are used to hearing from the West Coast group. Hopefully with a few more singles this, momentum can get picked up and we can finally get 2008. I don’t even know what the album would sound like in 2017 but I’m still all the way here for it.

Download or stream ‘District’ or watch the music video below.