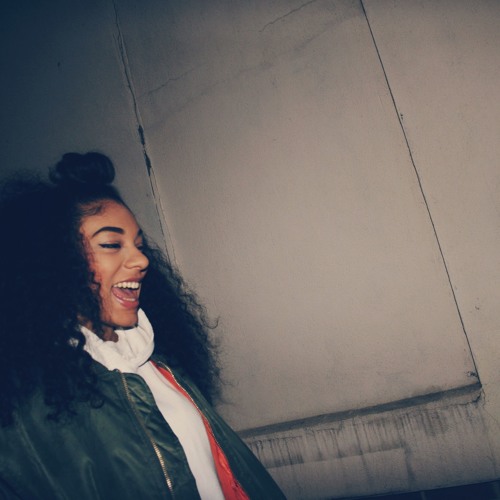 It has been nearly an entire year since Rachel Foxx made her debut on Fashionably-Early in our Soundcloud Diggin series. Today, she’s making her solo debut with her new single ‘Happen To Me’. The London based soul singer provides her soulful vocals over some disco-influenced production and it makes for a surprisingly great combination. Rachel has a timeless voice that is usually matched with modern production. That’s not the case here but it sounds fantastic.

Stream ‘Happen To Me’ below.