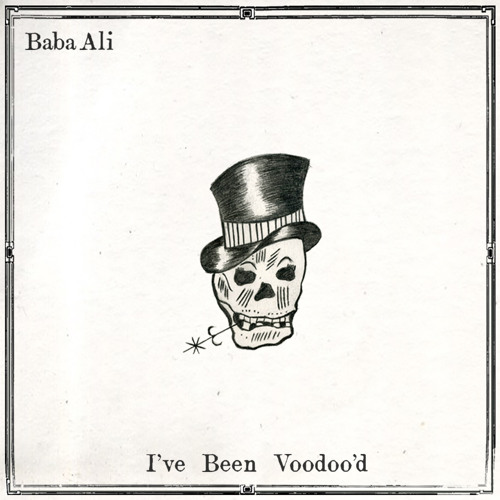 When we discovered Baba Ali back in February, the talented artist only had one track on his Soundcloud page. Over the year, that has grown to five with two coming from his new double-sided single I’ve Been Voodoo’d. Similar to his debut release, there’s a number of unique percussion elements here that makes the production really grab your attention. ‘Ive Been Voodoo’d’ is essentially a modern protest song with electronic elements added to it. I said this was one-of-a-kind at the top of the year and hearing this sound progress more proves my point even more.

Stream the double sided single ‘I’ve Been Voodoo’d’ below.