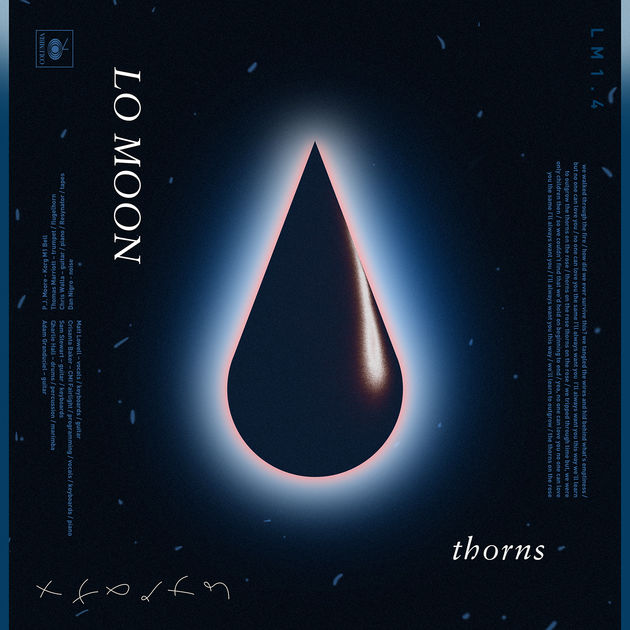 Indie electronic band Lo Moon are only three singles into their career but they are killing it. The band debut with their jaw-dropping single ‘Loveless’ and later returned with ‘This Is It’. This week, the LA based band debuted their brilliant new single ‘Thorns’. This is a perfect track for fall as it has a dark, minimalist vibe to it. It’s a bit moody and has an amazing sprinkle of electronic elements in here. This definitely has a timeless vibe to it and it should really get you intrigued for the group’s debut album, hopefully due out sooner rather than later.

Lo Moon – This Is It