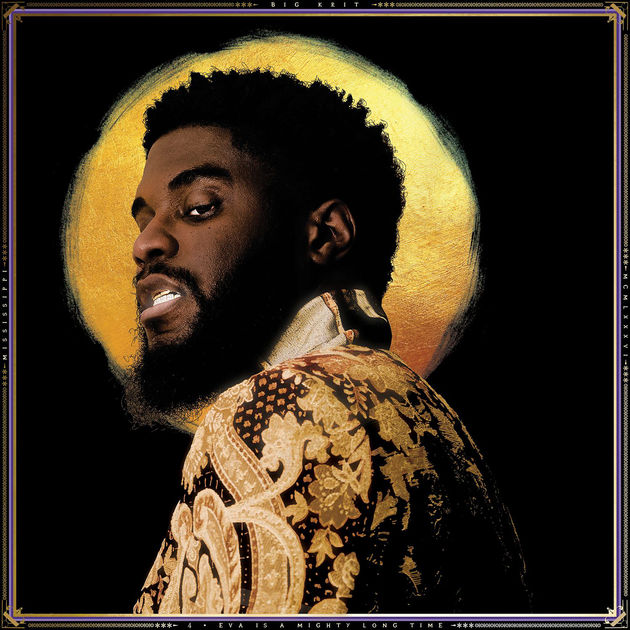 We are a week away from Big KRIT‘s new album 4eva Is a Mighty Long Time and his new single ‘Aux Cord’ was just released for download & streaming. KRIT has made a tremendous return with his first independently released album since he signed to Def Jam back in the early 2010s. His singles ‘Confetti’ and ‘Keep the Devil Off’ have been ringing off for fans and his new single ‘Aux Cord’ should please fans wanting those mellow joints KRIT is known to deliver.