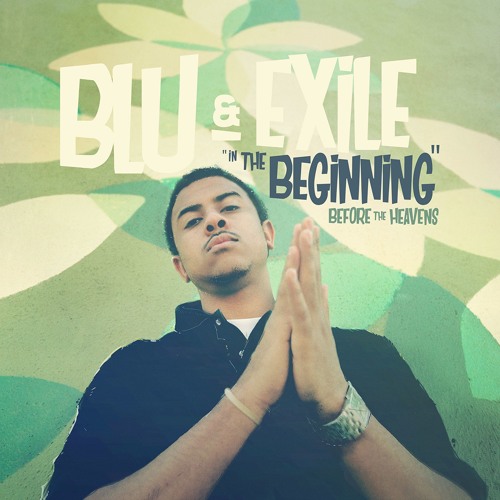 Before 11PM EST hits and we get that new Future & Young Thug collab album as well as Lil Uzi Vert and YoungBoy Never Broke Again, take the time to listen to this, the recently unearthed new album In The Beginning: Before The Heavens from Blu & Exile. This album is composed of old songs from the Below The Heavens sessions, an album that we hail not only as an underground classic but a hip hop classic. This 14 track project is composed of the songs that didn’t quite make it for whatever the reason may have been. Take the time to hear the album below.