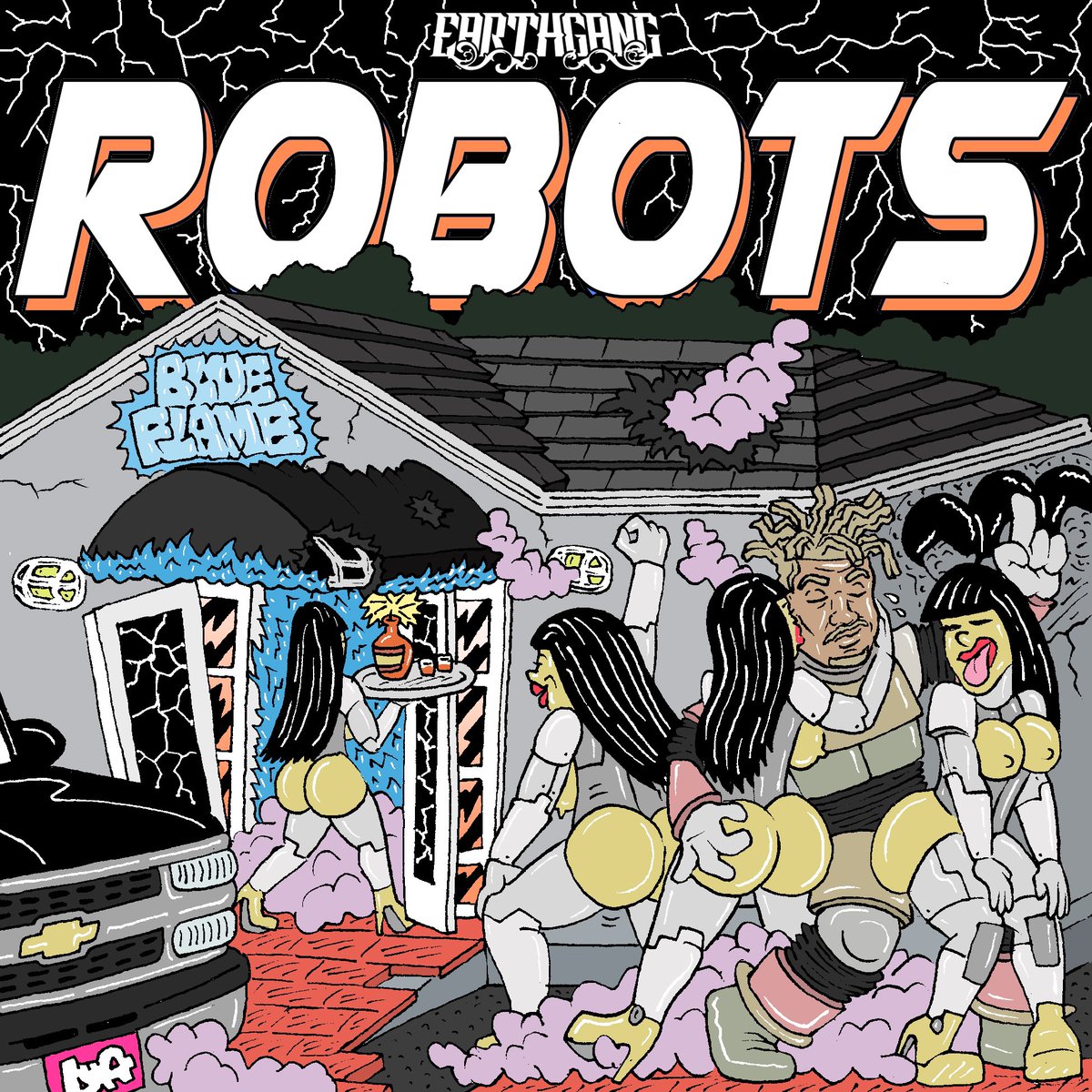 Dreamville’s EarthGang are back with their new EP Robots. The second of three EPs due out before the year ends is now available for download & streaming. This five track effort boosts a lone feature from SiR.

At the beginning of September, EarthGang announced their signing to Dreamville and shared Rags, an impressive introduction for new fans. The Atlanta duo actually claimed that Rags was the worst of their three EPs, which should have fans bubbly for this EP and the forthcoming project. The EPs title track might be the duo’s best track in their discography. That’s saying something, because they have a strong catalog.