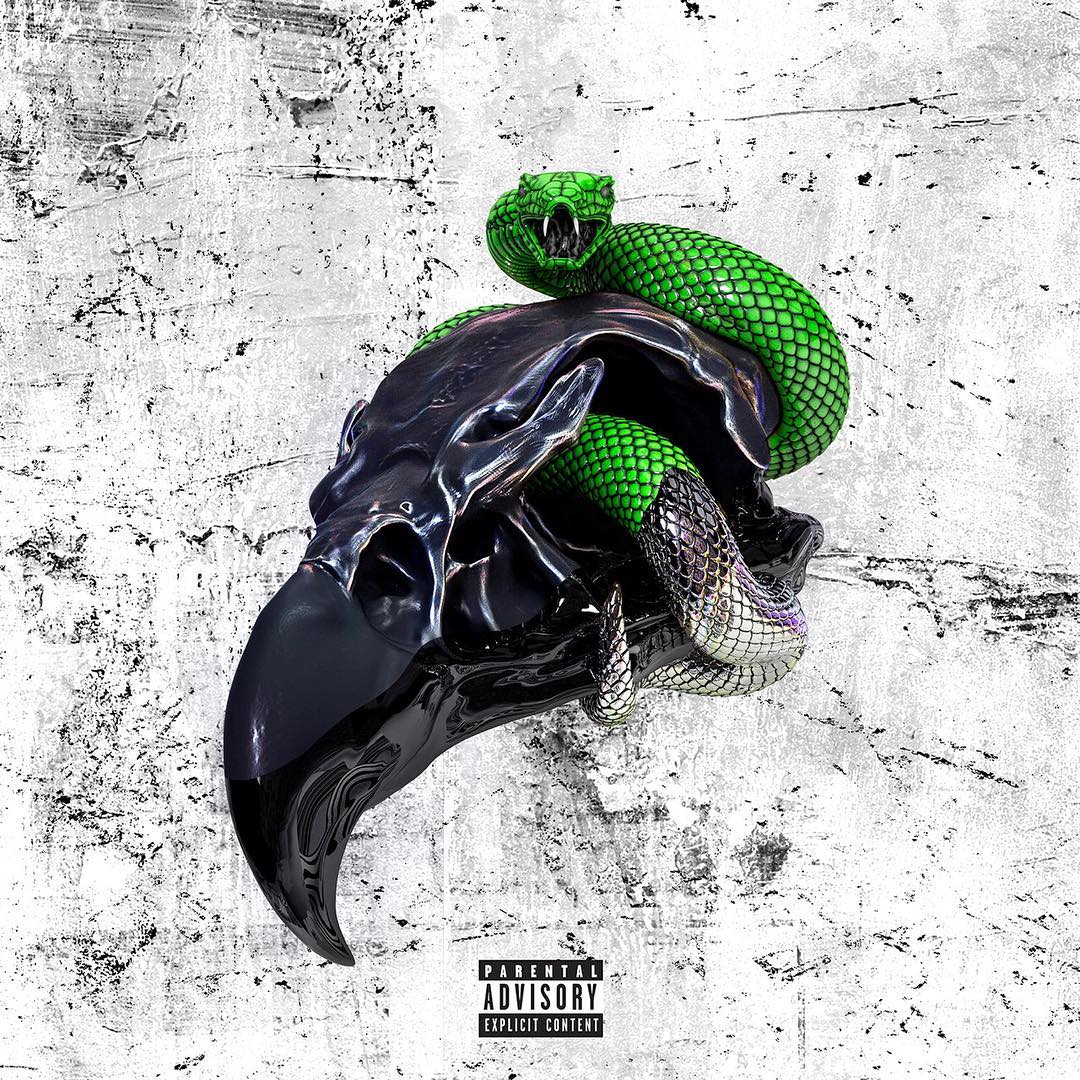 The two Atlanta artists have been linked for a minute and not always for the best. The two have had some social media feuds and some behind-the-scenes issues but they have seemed to put those differences to the side to make some great music. This album was reportedly finished at the end of 2016 but Thug touring with Drake overseas and a dispute which led to Future releasing his self-titled album and HNDRXX delayed this album’s release. The two have collaborated on a few tracks over the years, including Thug’s new single ‘Relationship’. Thug seems to bring out a great edge to Future and we should hear some experimental sounds on this album.