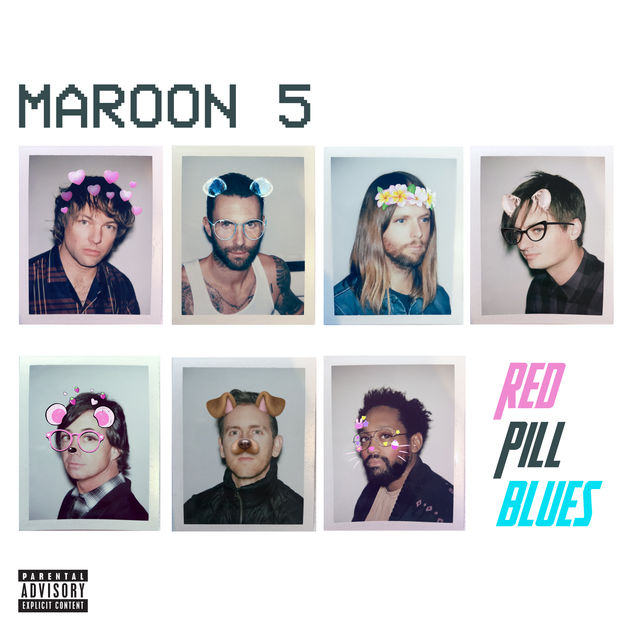 Maroon 5 continues their stretch of collaborating with rappers, as their new single ‘Whiskey’ featuring ASAP Rocky was released for download & streaming today. For their new album, Maroon 5 have already released singles with Kendrick Lamar & Future, along with R&B singer SZA. Maroon 5 have done a really solid job of really allowing these artists to bring their own flair to their new records. Given how well urban music is performing, that should be expected moving forward for a lot of pop singles with urban collaborators.