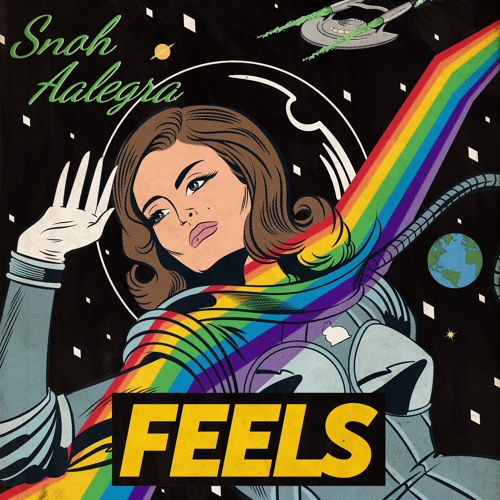 Snoh Aalegra‘s proper debut full length album FEELS is now available for download and streaming. Snoh debuted in America in 2014 with her There Will Be Sunshine EP. She’s released a steady stream of singles and an EP Don’t Explain since then but fans have been waiting for FEELS for nearly a whole year now. We’ve been blessed with a number of singles, including the beautiful ‘Time’ and ‘Fool For You’.

The 13 track album has features from Vic Mensa, Logic, Vince Staples, & Timbuktu. While those contributions will (& have been) nice, Snoh will be the real star of this project. Snoh’s transparent songwriting and one-of-a-kind voice is something that can’t be replicated.

Snoh Aalegra – I Want You Around Remix (Ft. 6LACK)