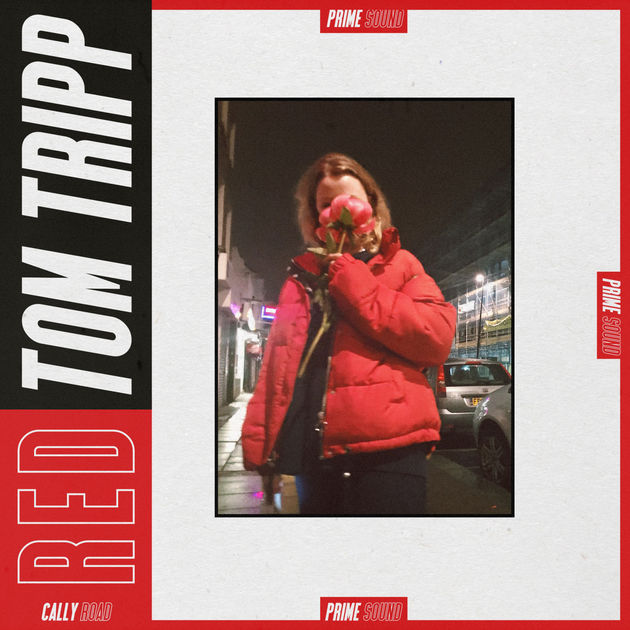 Tom Tripp has shown out with his two singles ‘Aurelia’ and ‘Pamela’ along with his feature on Mura Masa‘s debut album to start his career. Today, the talented vocalist is back with his debut EP RED. The six song EP features the two aforementioned singles, a 41 second interlude, and three other brand new tracks that further showcase Tom’s eclectic style. The production has a number of nostalgic elements that remind me of some 80s pop music mixed with modern electronic blips and bloops. The young artist is definitely somebody to keep an eye on and RED is an excellent debut for him.