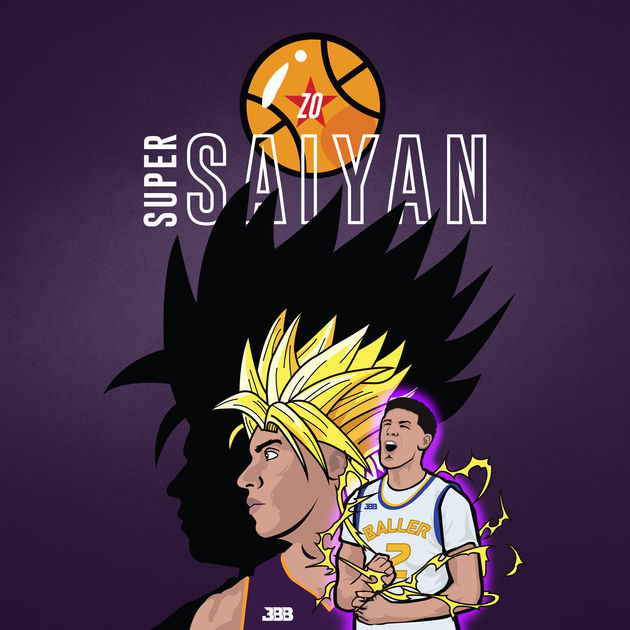 Man, Lonzo Ball had one hell of a game last night. After getting shut down by Patrick Beverly in his NBA debut, Lonzo came one assist away from becoming the youngest player in NBA history to record a triple double. He finished the game with 29 points, 11 rebounds, and nine assists in a win over the Suns. Ironically, right after the game, a new single from Lonzo was released titled ‘Super Saiyan’. Given the game that Lonzo just played, he couldn’t of picked a better time to drop this. ‘Melo Ball 1’ and ‘ZO2’ were solid singles that proved Lonzo could spit but ‘Super Saiyan’ is easily his strongest track yet.

Lonzo Ball – Get Off