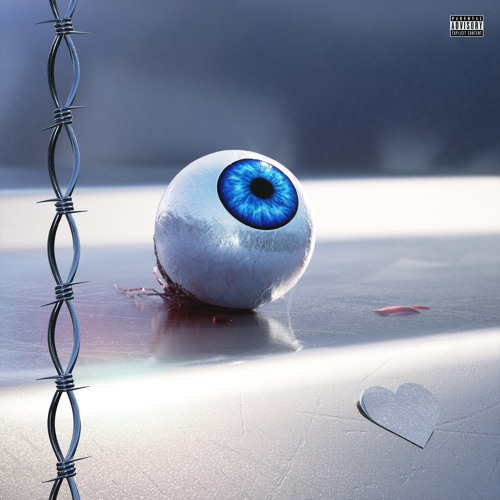 Post Malone is currently the most consumed artist in the world. Let that sink in for a second. To make sure that his run keeps rolling strong, Post & his team are re-releasing one of his popular tracks ‘Candy Paint’ as a single. The track was previously featured on the Fast & Furious 8 soundtrack and to date it has racked up almost 64M streams on Spotify alone. That’s an absurd amount of streams for essentially a soundtrack album-cut with no promotion to date. Post’s label is still pushing his debut album Stoney after his emotional single ‘I Fall Apart’ went viral thanks to some live performances. And you already know that ‘Rockstar’ is one of the biggest records in the world right now, with it averaging over 7M worldwide streams a day on Spotify. It will be interesting to see where ‘Candy Paint’ fits into the equation but the numbers are sure to keep rising.

If you haven’t yet, download or stream ‘Candy Paint’ below.