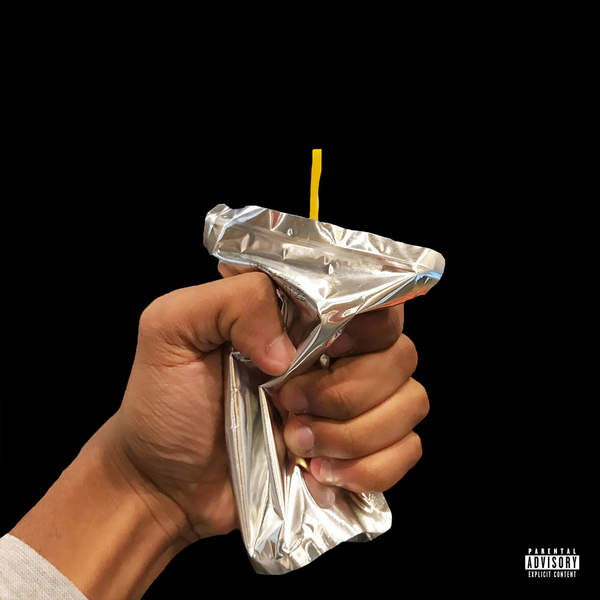 Amine released his debut album Good For You at the end of July this summer. While the album was well received, it hasn’t performed well commercially thus far outside of the hit single ‘Caroline’. His single ‘Spice Girl’ is starting to pick up steam, so it doesn’t appear that the album is forgotten yet. Today, the vibrant artist shares a new single ‘Squeeze’. You can tack this on as a bonus track to debut album Good For You.