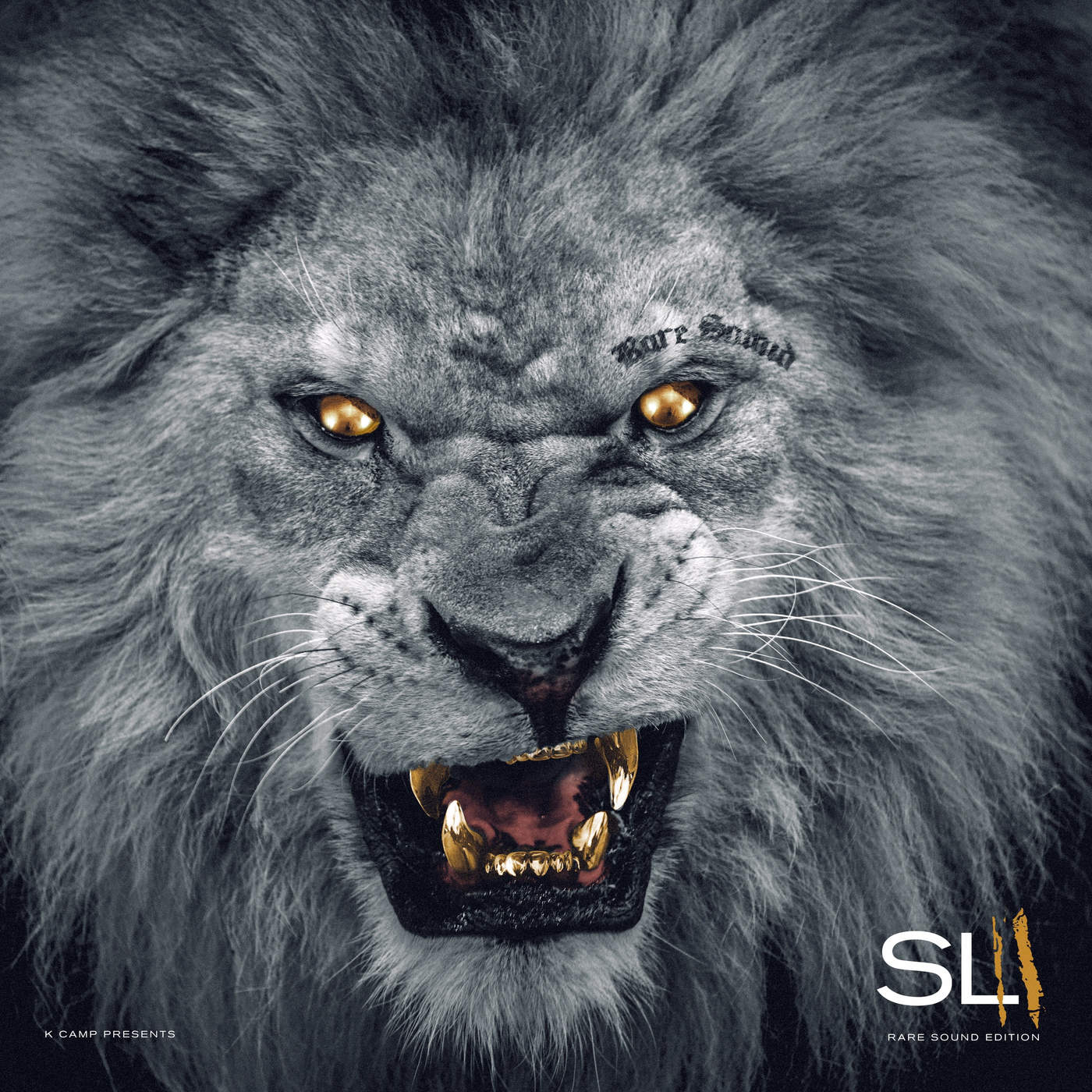 K CAMP‘s new project Slum Lords 2 is now available for download & streaming everywhere. K CAMP has kept a steady stream of music flowing since he released his debut major label album Only Way Is Up in 2015. Unfortunately, he hasn’t had a record that has stuck on mainstream platforms but his fanbase has been fed regardless. His new project Slum Lords 2 features a rising hit in ‘Racks Like This’ and has some nice features from Rich The Kid, Bobby Kritical, Derez Deshon, Verse Simmonds, Eearz, GENIUS, Moneybagg Yo, Money Man, & others.