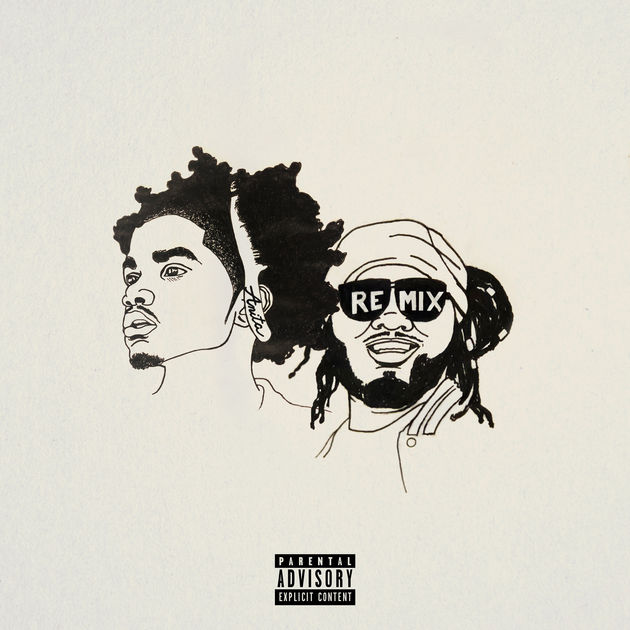 Smino has had one hell of a year. He released his debut album blkswn at the top of 2017 and it received raving reviews from critics and most importantly, the fans. He’s been touring his ass off, which included a solo tour, opening for SZA, and now touring with T-Pain. Today, Smino shares the remix to his biggest song to-date, ‘Anita’, featuring the aforementioned T-Pain. This pairing is a match made in heaven and we’re going to need a few more collaborations between these two.