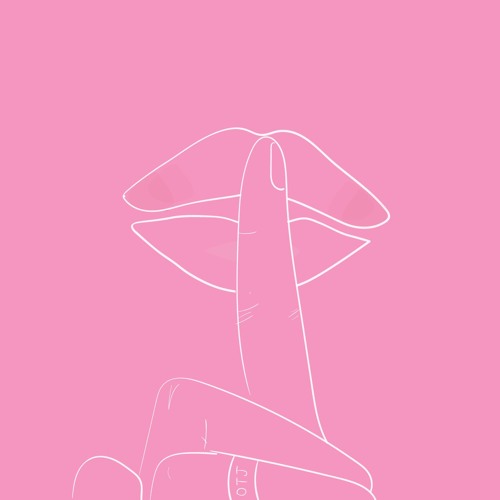 Atwood is making his solo Fashionably-Early debut with his new single ‘Hush (Like That)’. I was recently put onto him by his feature on Mike Holmes‘ new single and he recently put out the aforementioned single. Similar to what I said to ‘My Name’, this has a bouncy beat but it is able to stand out with it’s percussion and a solid vocal performance. The hook gives off some extreme Amine vibes to me, which is a solid compliment if you ask me. This release comes from the Off The Jump collective, who releases a new song every Tuesday. You might want to stay up on that.