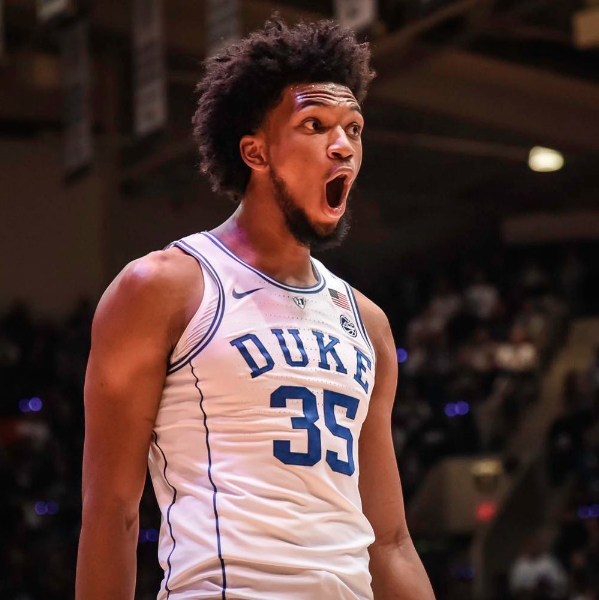 Athletes (especially basketball players) rapping is far from a new phenomenon but we’re starting to see it more prolifically. Lakers rookie Lonzo Ball is among the new cats whose been out here releasing songs and they’re not even half bad! Marvin Bagley is the top dog for another phenomenal Duke recruiting class and not to inflect too many basketball opinions here but he’s personally my favorite prospect for the 2018 draft.

Surely he’ll become a much more recognized name once the college basketball season gets underway but if you’re interested in what his raps sound like, feel free to check out this new song he just dropped. Bagley takes on Just Blaze and Fabolous‘s classic “Breathe” and graces it with bars of his own. It’s really not a bad stab at it and i’d take Bagley over quite a few other baller/rappers.