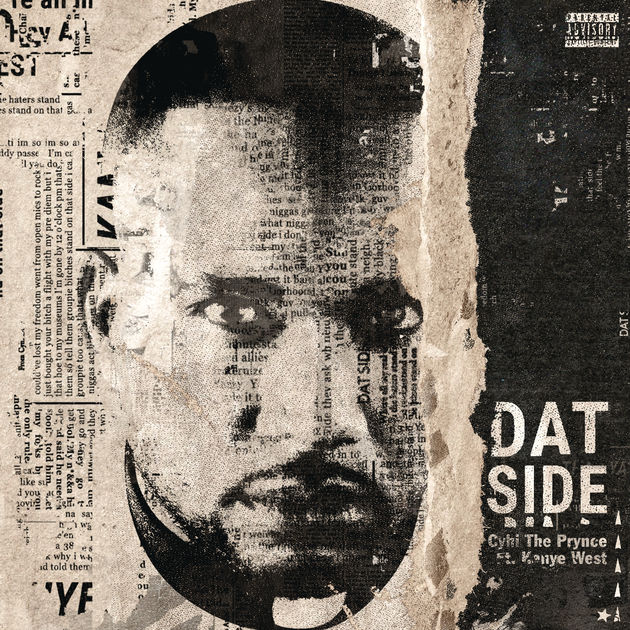 Cyhi The Prynce still has not released his debut major label but it’s on the way. Today, he shares a new single from the album ‘Dat Side’ featuring Kanye West. This isn’t the first collaboration from the two and it has been well documented that Cyhi has written for Kanye often. It’s great to hear these two together on the mic again and hopefully this single will do it’s thing so we can get Cyhi’s new album.