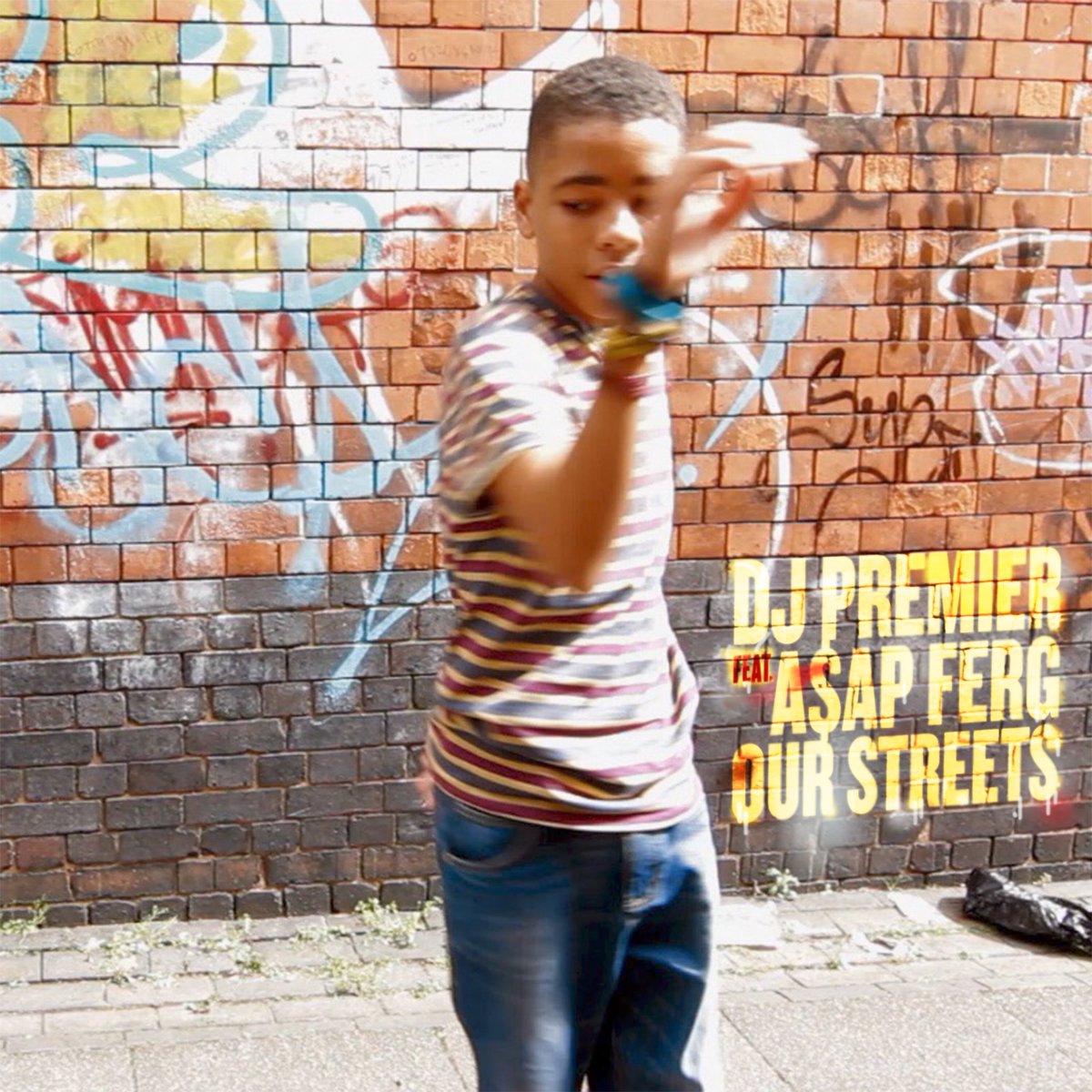 DJ Premier links up with ASAP Ferg for a fresh new single ‘Our Streets’. This single marks the first single on the relaunched record label Payday Records. The influential label was a major player in the 90s, originally releasing JAY Z‘s debut single along with artists like Gang Starr, Group Home, Jeru the Damaja and Showbiz & A.G. While the move for the relaunch is to take advantage of today’s massive streaming market and be a modern company, this song sounds like it could be straight out of the 90s. Thankfully, with anything that Premo is one, the end product is still fresh.