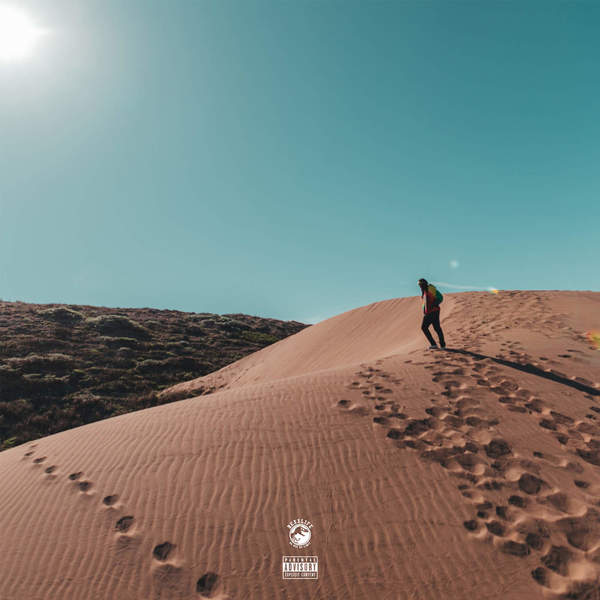 Rexx Life Raaj is two weeks away from sharing his new album Father Figure 2: Flourish and today we get the third single from the album. ‘Where I Belong’, the album’s second track, is a short two minute and eleven second record that has fluttering production and as always, a tremendous performance from Rexx. Do not sleep on this album – it’s shaping up to be one of the better releases of the year so far.