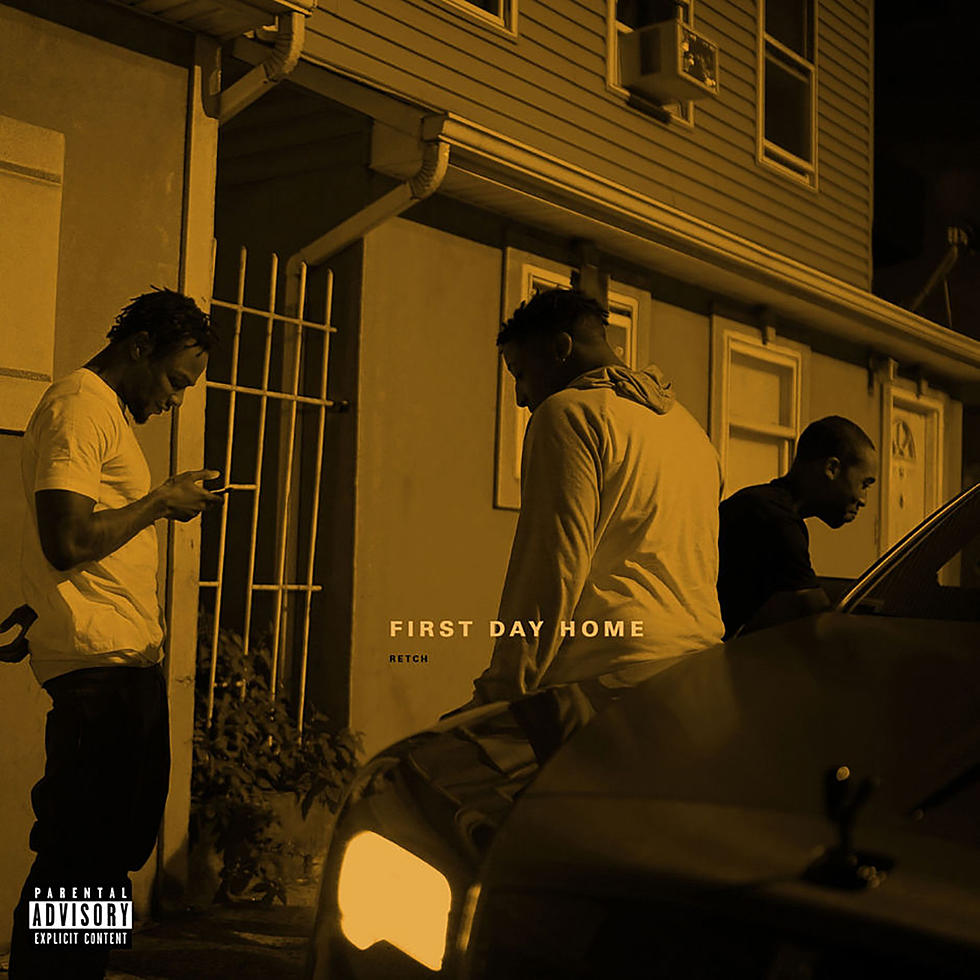 Retch should’ve been taken away from his hood a long time ago but instead he’s consistently gotten himself into trouble and back to jail numerous times. He was recently released from jail again and following what’s pretty much been a trend, Retch has his own song for being released with “First Day Home”. Give it a listen below.