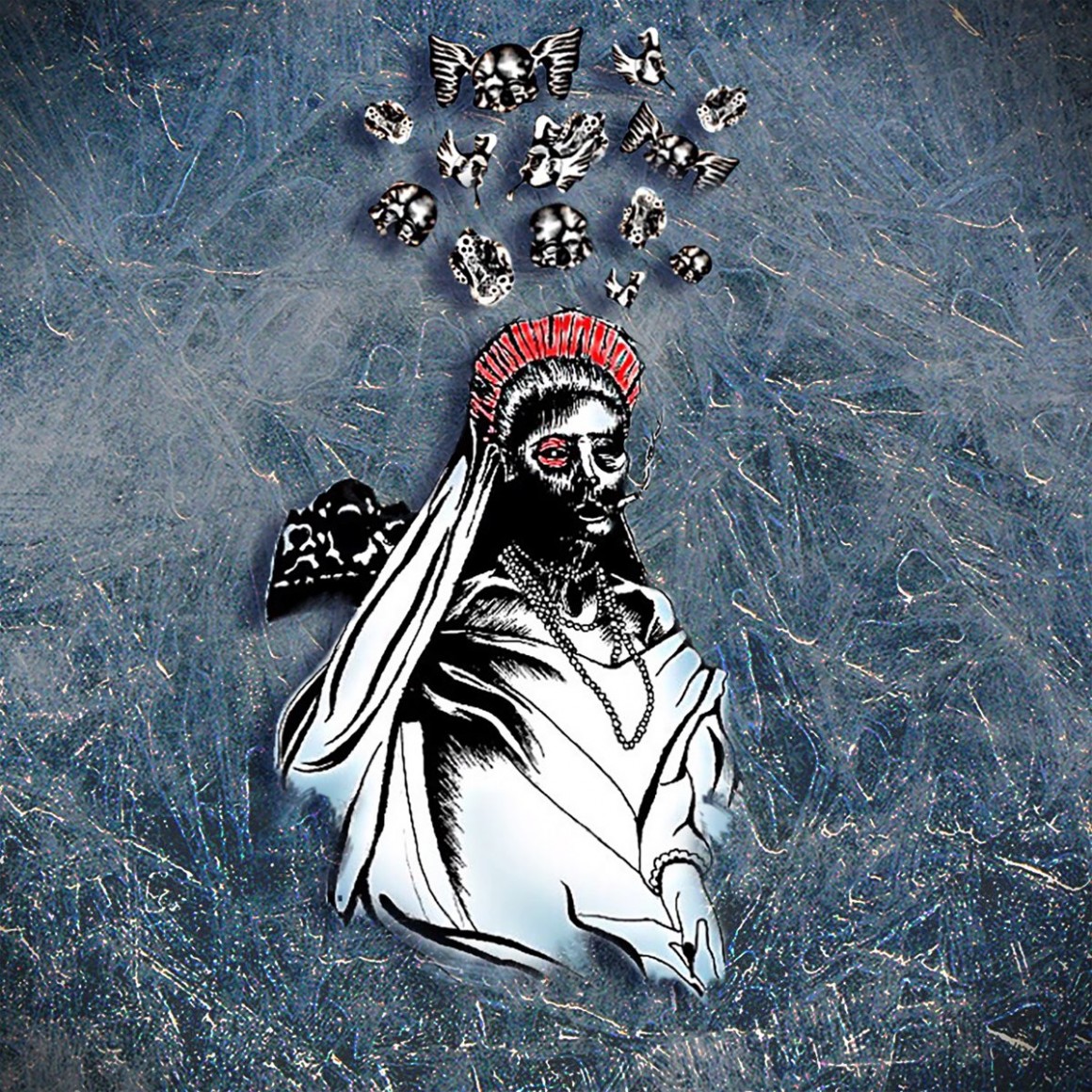 I thought we’d posted him already but apparently not so let me run this quick introduction. This is Col3trane, a London up and comer with a bright and welcoming sound. He’s one artist whose certainly made the most of Spotify’s increasingly strong discovery power, landing himself on quite a few notable Spotify curated playlists which have helped him build up some hype and attention.

Col3trane‘s still just a teenager and you can still hear that rawness and youth in his music. It’s truly a plus for him that his music doesn’t feel overproduced; rather it feels warm and tangible. He just released his new project Tsarina, a truly wonderful introduction to him as it brings together all of what he’s about. Definitely give this one a listen or ten.

Col3trane – Problems In Us