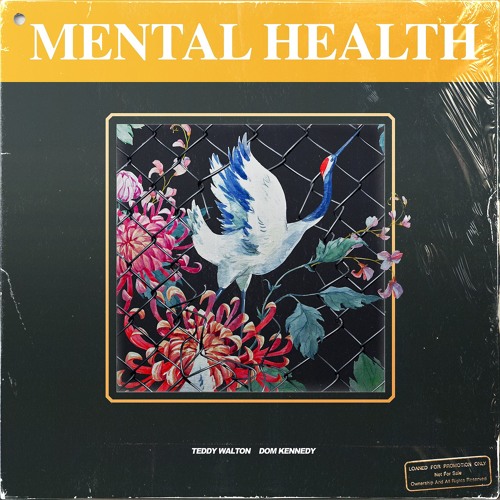 Teddy Walton has had one hell of a year. He’s produced some of the biggest records of 2017, including Kendrick Lamar‘s ‘LOVE’, Goldlink‘s ‘Crew’ and has production credits on Bryson Tiller‘s sophmore release and Young Dolph‘s latest album. The producer is getting ready to release his own project and today, he shares the title track ‘Mental Health’ featuring Dom Kennedy. I’m never going to turn down new Dom and with his ridiculous beat by Teddy, everyone should be satisfied.