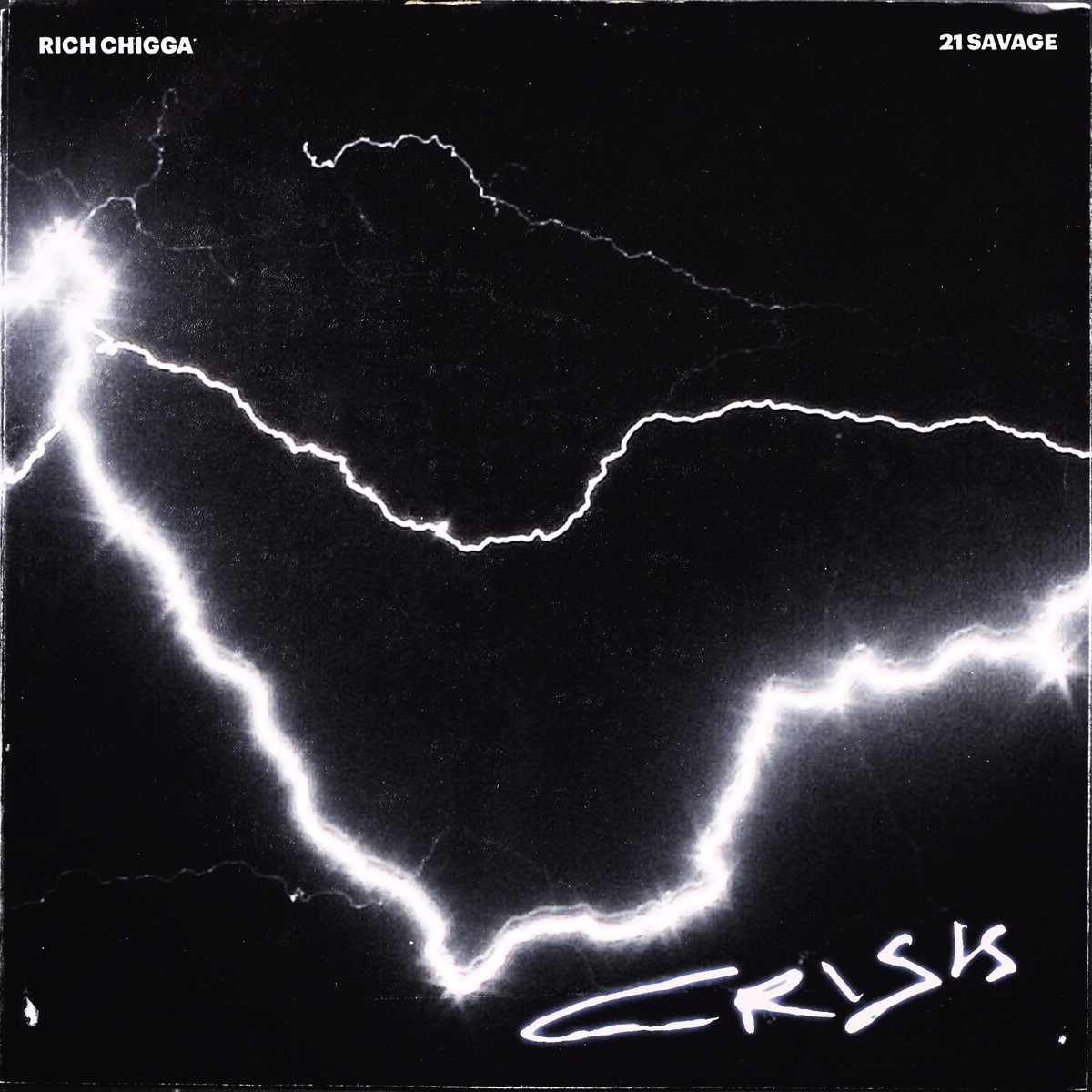 Rich Chigga‘s been dropping single after single, keeping his fans fed and it really only seems like a matter of time before he hits us with a debut project. Right now there’s few rappers hotter than 21 Savage. He’s featured on the #1 song in the country, he just put out a new album with Offset and Metro Boomin, he’s out here showing off his softer side with Amber Rose and he’s also been featured on numerous other songs as of late. Rich Chigga was the latest to get his services on his new single “Crisis”. Head below to stream the song.