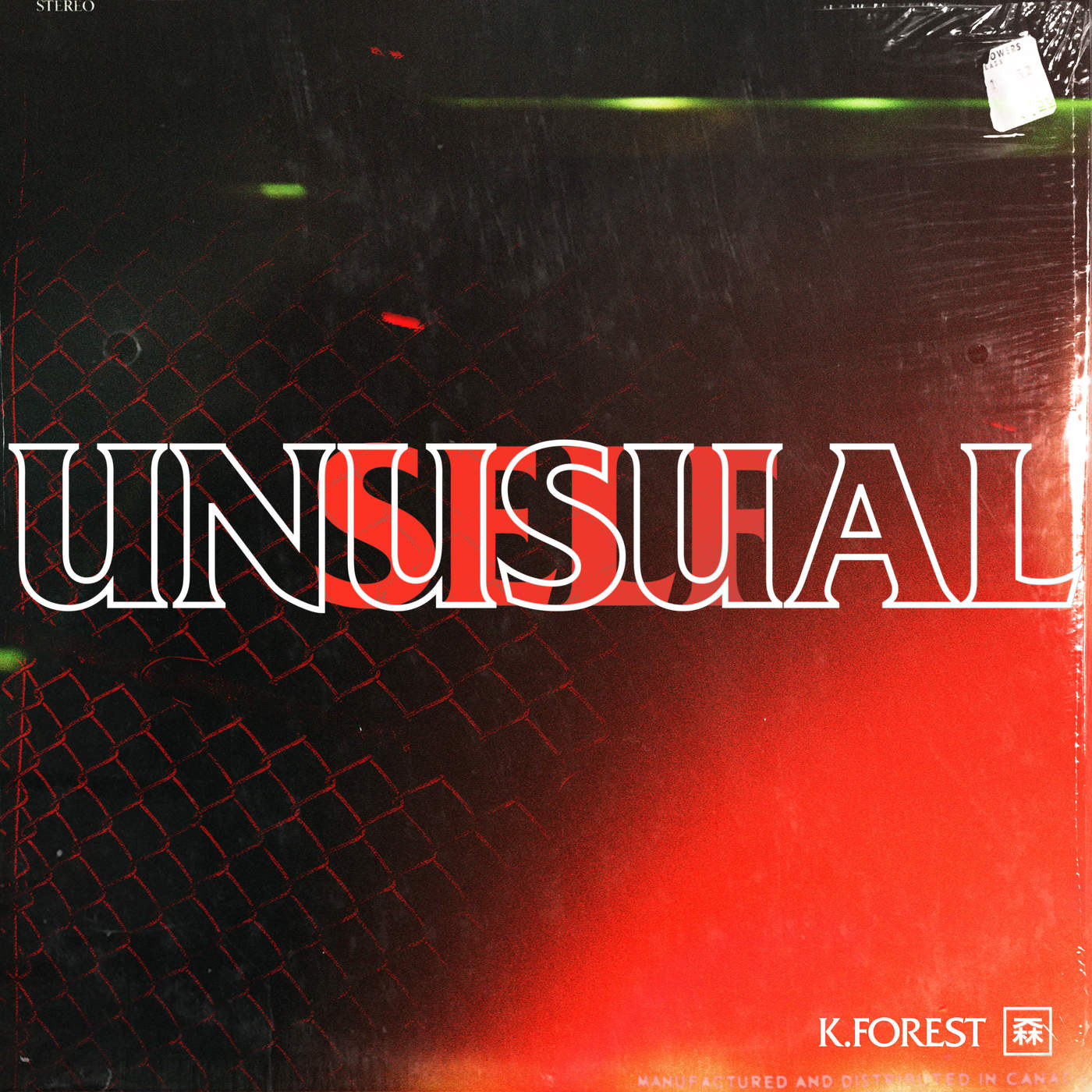 Seriously there’s not many people making better music than K. Forest right now. He’s been consistently delivering jam after jam and he just dropped a two piece of new music. The first is “Unusual-Self”, a song that features a pretty basic beat from dF but it lays just the right canvas for K. Forest to truly display his virtuosic singing talent. There’s melodies on there that are going to stay ringing in my head for a while. And it that weren’t enough, he also dropped “Non-Intentional”, a smooth song that helped by another favorite of ours Lou Val. Check these out below.