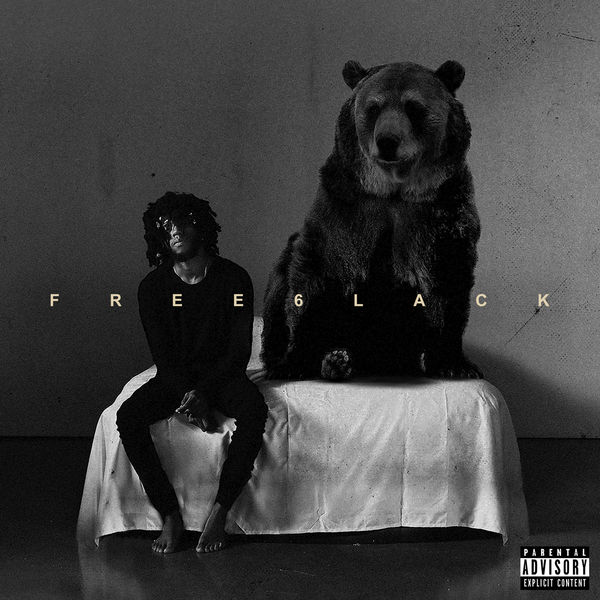 Last year, 6LACK made his proper debut with his FREE 6LACK album. The project was critically acclaimed and led by his platinum single ‘PRBLMS’. The album is still getting millions of streams a month and today, 6LACK adds three new bonus songs to the album. The tracks are ‘Glock Six’, ‘In Between’ featuring BANKS and ‘One Way’ featuring T-Pain. Fans will certainly enjoy these releases as we await 6LACK’s new project, which he recently said he was working to finish up. He cancelled his tour to focus on recording and being a father. That’s amazing.

Download or stream the three songs below. Read his recent announcement below as well.

it’s been a while.. ? pic.twitter.com/6ZHAAQusSB