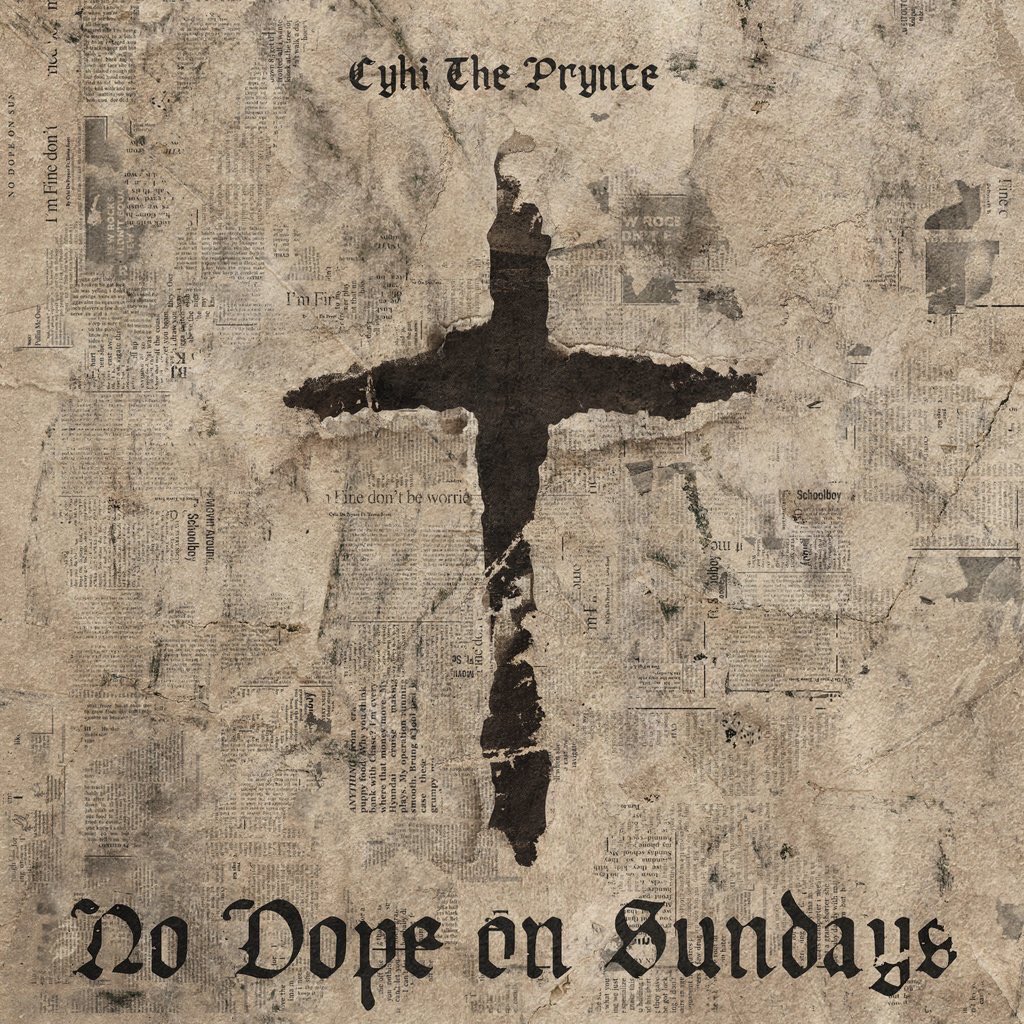 In 2010, Cyhi The Prynce signed to Kanye West‘s label G.O.O.D. Music. He appeared all over Kanye’s albums that came after the signing but between 2010 and his release from the label in 2015, Cyhi never put out an official retail single or album. That changes today as his debut album No Dope On Sundays is now available to stream four days ahead of it’s official release. The 15 track album has some big name appearances from Kanye West, Pusha T, Schoolboy Q, Travis Scott, 2 Chainz, Jagged Edge, BJ the Chicago Kid, Estelle, & Ernestine Johnson. The singles on this album were promising and I’d recommend definitely sitting down and giving this a few spins.

You can stream the album via NPR HERE and pre-order the album below. It will be available everywhere this Friday.