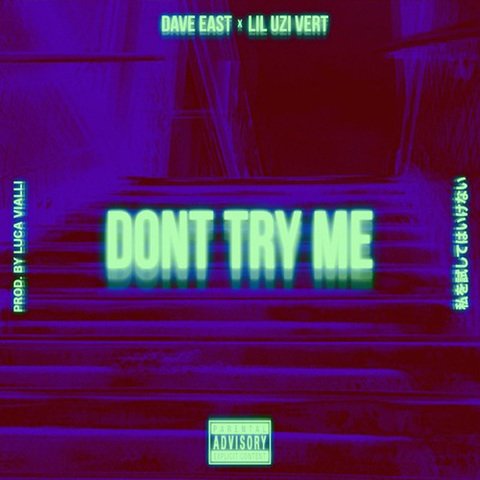 Dave East released his debut major label EP earlier this year and previously announced a new project that was due out before Halloween. That didn’t happen but we do have news that the project is still on the way. Today, we get a new single featuring Lil Uzi Vert titled ‘Don’t Try Me’. This track was previously teased so fans surely will love this one.

Stream ‘Don’t Try Me’ below.