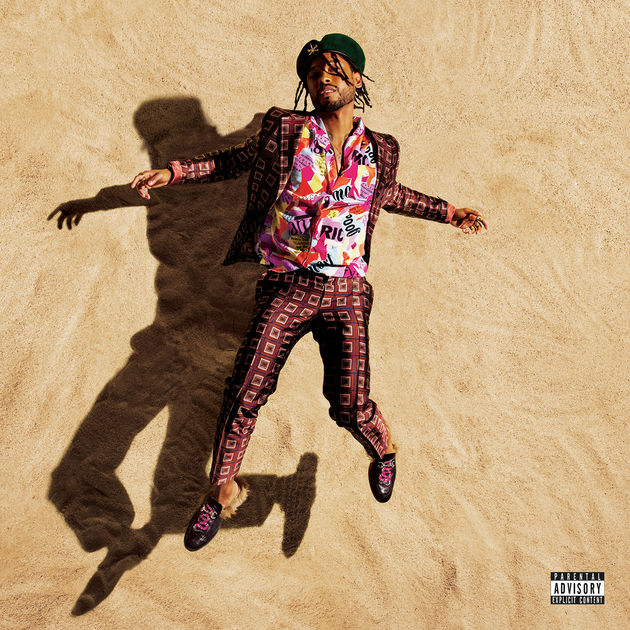 We’re a mere two weeks away from Miguel’s long awaited new album War & Leisure and we’re hit with a new single today. ‘Pineapple Skies’ is the second track from the album and this has a very different sound then the other singles we’ve heard from this album thus far. It’s a very upbeat pop-R&B record that sounds extremely fresh. Nothing forced on this record.