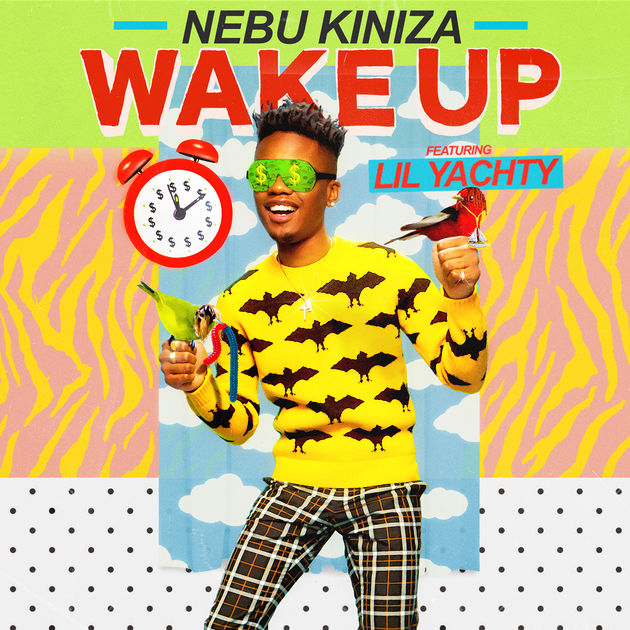 Nebu Kiniza is preparing to release his debut retail project Forever Happy and today a new single ‘Wake Up’ featuring Lil Yachty was released from it. The RCA Records signee exploded onto the scene with his single ‘Gassed Up’ last year and while he hasn’t necessarily had a single to match it, he’s released a handful of bangers to keep his name out there. ‘Wake Up’ should do some damage.