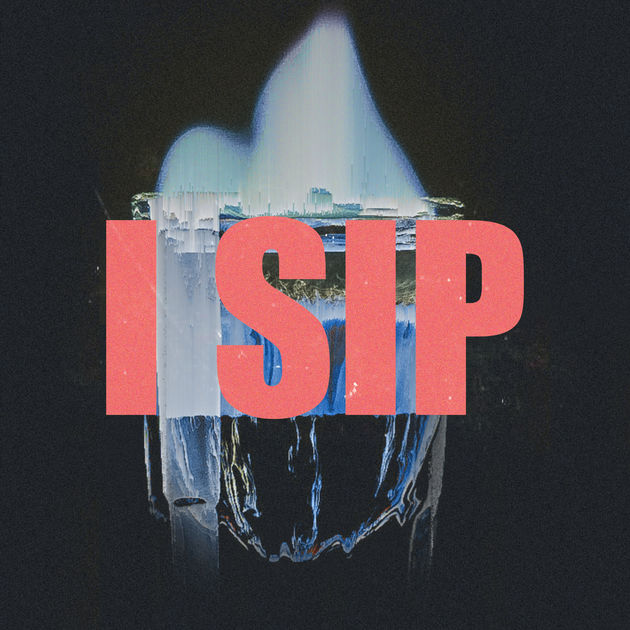 Tory Lanez keeps the ball rolling towards the release of his new album Memories Don’t Die. This morning, the Toronto artist shared his new single ‘I Sip’. After releasing two bangers and a rhythmic crossover record, ‘I Sip’ is a catchy record that doesn’t really have a mainstream sound at all. This is more up the alley of Cruel Intentions Tory, which many fans regard as his best work.