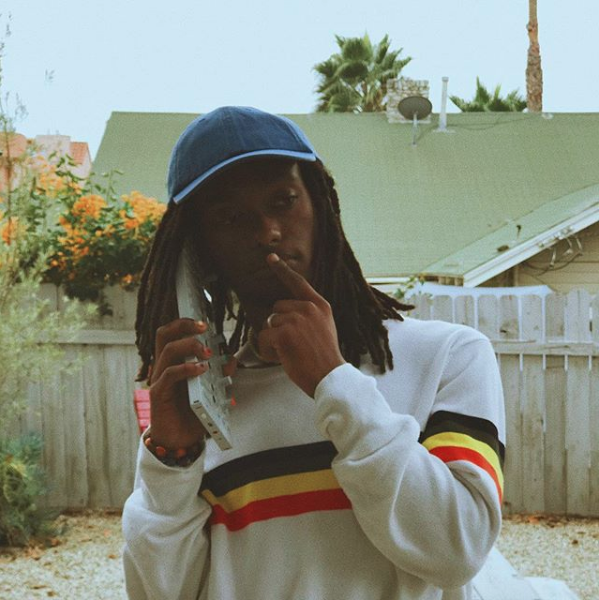 300 Entertainment’s got a pretty stacked roster and among them is Atlanta teen demo taped. That’s right, he’s still a teenager but he’s already writing songs like a pro. In fact, he’s quite the pro at it already. Not only is he singing and writing these songs but he’s also producing. Kid’s a jack of all trades and he just dropped this woozy new record “Pack Of Gum”. As simple as the song title is, this song goes somewhere a bit deeper than that. All of that while the goosebump inducing synths of this one trickle down your spine. Give the song a spin below.

Demo Taped – Own It