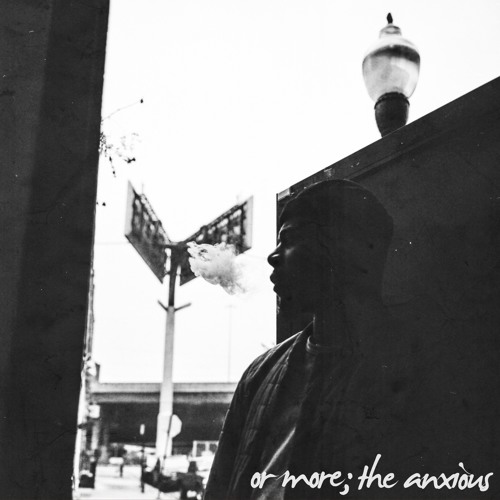 Rejoice all, Mick Jenkins is back. It’s nearly Thanksgiving so let us all give thanks for new Mick Jenkins music. He just dropped this collection of 7 songs which he calls or more; the anxious, which seems like it’s just the first part of a series of projects. He describes it as “a project series involving musical ideas and concepts that are currently inspiring the album’s creation process.” This set of songs focuses on the object of time and all its complexities and he that figment of human creation has such a profound effect on seemingly everything. Check out the full project below which even features an appearance from Saba