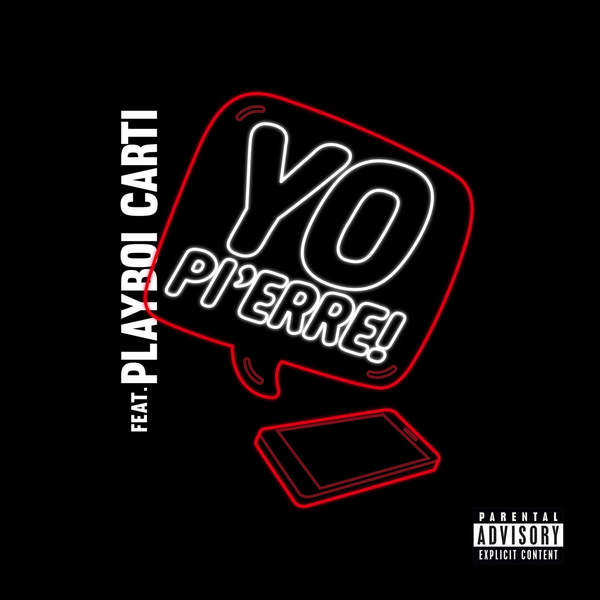 Pi’Erre Bourne took 2017 by storm with his production on Playboi Carti‘s breakout self-titled album. The talented artist inked a massive deal with Interscope Records shortly after that and today his debut single was released. The single is properly titled ‘Yo Pi’erre!’ and features Playboi Carti. Pi’Erre is rapping on the tracks, which he has been doing for a minute now.