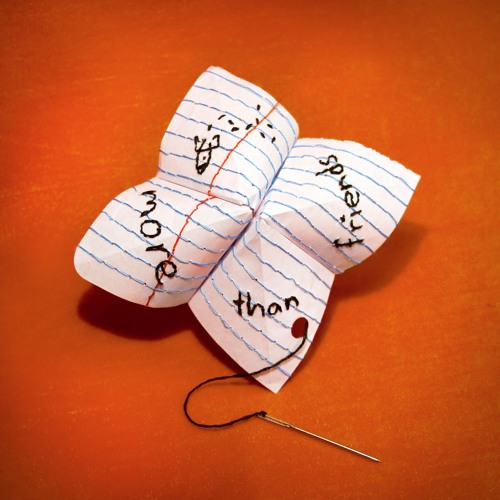 Grace Weber has one hell of a debut on her hands. Her single ‘More Than Friends’, which features production from Nate Fox & Nico Segal of the Social Experiment, is a soulful masterpiece. I think it’s safe to say that you haven’t heard a song like this before. A truly special piece of work right here. ‘More Than Friends’ is the lead single from her debut project that is due out in 2018. The aforementioned Nate, Nico, & Peter Cottontale produced the entire project and just based off this single, that should have you excited.

Stream ‘More Than Friends’ below.